This is a short story about Bored Game Company (BGC) and a fresh identity.

What? When? Why? A bit about us

As young kids of the Bookwala household living in the middle east away from extended family, us 3 brothers and co-founders of BGC always found some way of keeping ourselves entertained. Whether it was wrestling and pinning each other to the ground or a marathon of good ol’ monopoly. On our yearly trips to Bombay we’d look forward to the night our Nani, all the cousins and the adults of the family would divide in two teams and battle it out in a long, competitive, grueling game of Dadu (more on that later).

BGC opened its virtual doors in August 2018, from our hometown Pune, with a simple mission to bring back those days where everyone spent quality time playing games, indulging in conversation instead of infinite scrolling on yet another app (follow us @boredgamecompany on all social media :] )

Reaching our 2 year mark we felt it was time to hit the refresh button. No one expected the plot twist of a year 2020 would be, but as we all set on the path of a new normal it was the perfect time for a new identity for BGC.

There doesn’t have to be a Monopoly on board games.

Guilty as charged, that was our logo and identity for 2 years of the company’s existence and as much as people appreciated it, there were pros and cons to the logo.

Being the only marketplace in India with such a vast collection of Indian and International titles, the challenge was to be recognizable by board game enthusiasts as well as a newer audience. The logo helped as an initial ice breaker for the growing board game community and an audience that wasn’t very aware of board games except for the classics. It hit the right spot with a dose of nostalgia. On the other hand, as a logo there were always a few hurdles when it came to application, scaling and the fact that the identity borrowed from the existence of another game which could possibly become a problem someday. It was about time we took another look at our identity.

If it ain’t broke, don’t fix it… but if it’s about to break, fix it quick!

As BGC evolved as a company, these issues became more apparent. We knew it was time to move away from the stereotype of board games being this one particular game and establish an identity of our own.

The fix? A new logo and design system.

Retaining the core values and mission BGC started with, we took a fresh, more mature approach towards the logo mark that could work as a system across any platform.

Adding more sides to the story

“A logo is not communication, a logo is identification” –Sagi Haviv

The new logo mark had to be memorable enough to be easily identified, while being simple enough to scale up or down through multiple platforms both digital and print without losing legibility. Something that would be clear when printed large on boards or a flex for events to the size of a tiny favicon for the tab you’re reading this on.

The universally known, age-old component for numerous board games, a die (with some adjustments of our own) toppling forward was the perfect mark for BGC, adding new dimensions to the company as we grow.

Keeping the same fun colours of the previous mark, the three dots represents an expanding BGC family, three words ‘Bored’, ‘Game’ & ‘Company’ and a solid foundation on which we hope to help grow the board gaming community. The ‘X’ pays homage to the board of the first game we ever played, a hand stitched set that’s been passed down two generations and got us on the board game wagon before we even knew it, Dadu.

Like the mark, we aim to build the future of BGC on our deep rooted values and traditions. We may sell new games but at its core we do it to recreate the times we cherished playing good old Dadu. If we’re around long enough and can bring even a fraction of the good times Dadu brought us, we’ll know we’ve made it.

August this year concludes our first year of operations. As we were looking back at the year, we thought... read more

Are you Kingdomino Ready?

Calling all Board Game Enthusiasts for a virtual Board Game Championship! In collaboration with our Friend 'UNLOCKED CAFE' and NGO... read more 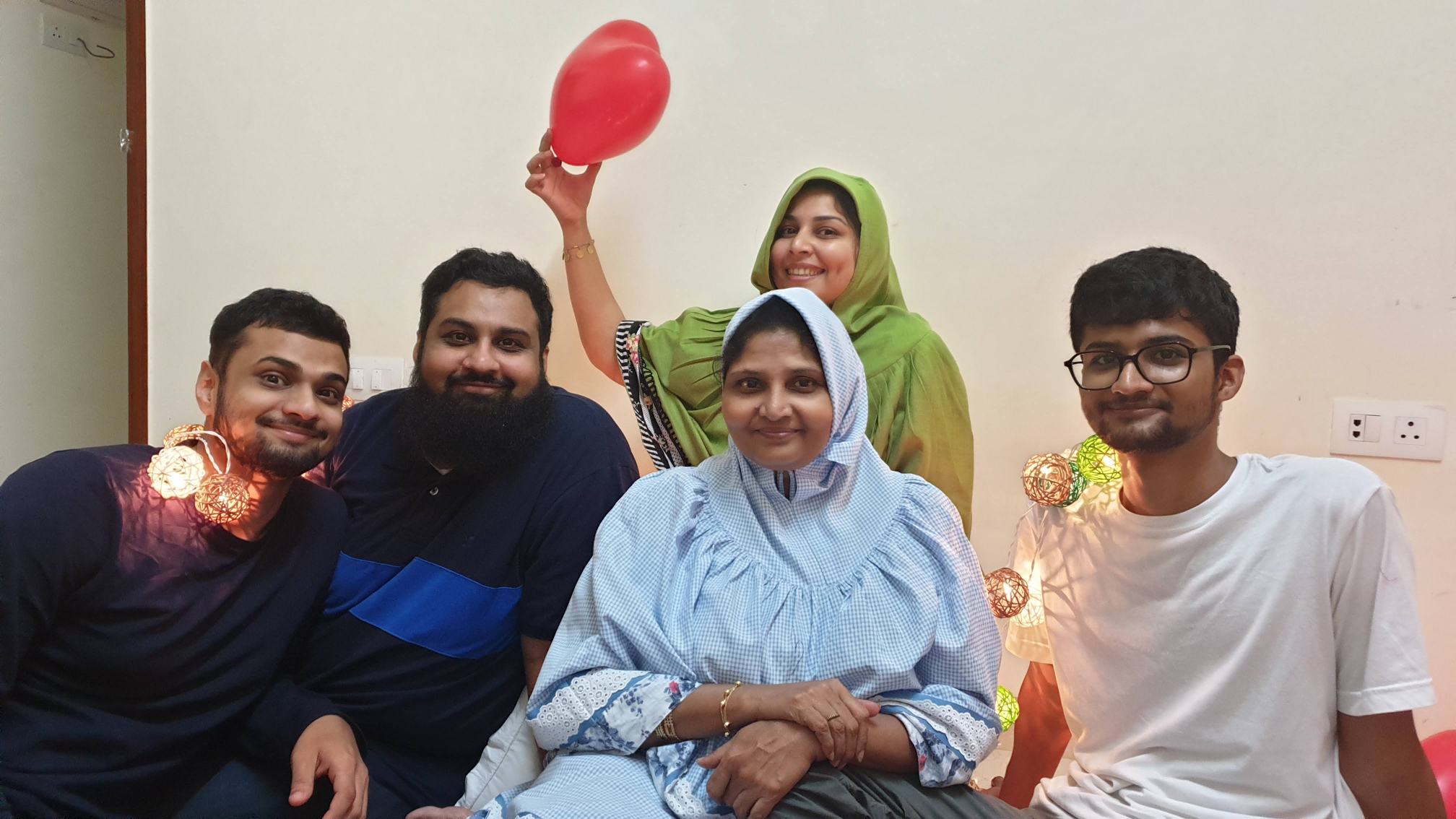 Loved Co-Ops? Well, we're all playing one now… Hey Folks! First off, we hope that you and your loved ones are... read more

If you haven't already, check out Part 1. This is Part 2, in our series of digging into our data.... read more

It’s our pleasure to announce that we’ll be at MeepleCon 2018. MeepleCon is India’s first and largest Boardgame Convention and it... read more