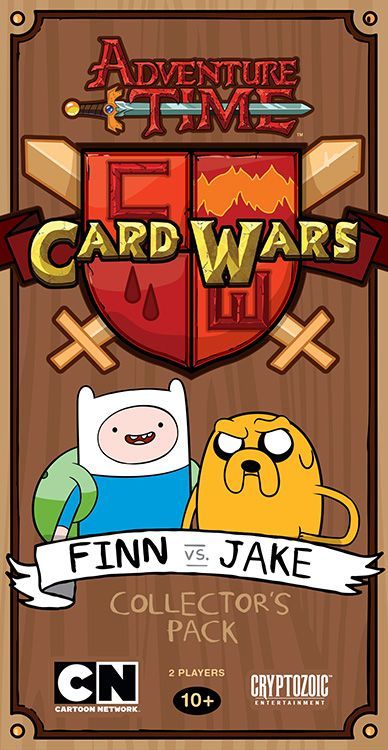 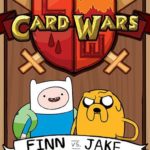 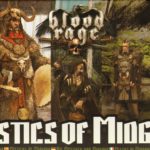 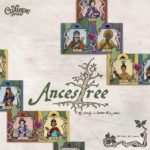 Adventure Time Card Wars: Finn vs. Jake is an awesome quick 2 player game for ages 10 and above that takes around 30 minutes to play.

Adventure Time Card Wars is the most epic card game ever found in the Land of Ooo, or anywhere for that matter! In the Adventure Time episode “Card Wars”, Jake begs Finn to play his favorite trading card game. Finn accepts, despite warnings from Beemo on how very competitive Jake can be while playing the game. Finn and Jake battle against each other to decide who will be the Dweeb and who will be the Cool Guy.

Buy Adventure Time Card Wars: Finn vs. Jake and other great Board Games in India only at Bored Game Company.

Now fans can play the actual Card Wars game in Adventure Time Card Wars: Finn vs. Jake, with all of the action taking place in four combat lanes. Jake’s corn-themed deck features creatures from the episode such as the powerful Husker Knights, the intimidating Legion of Earlings, the heroic Archer Dan and many more! Finn’s “Blue Plains” deck features creatures from the episode such as the wise Ancient Scholar, the aptly named Cool Dog, and the most fearsome critter of all – The Pig!
Each turn, a player has two Action Points to spend on Creatures, Spells, and Locations, and cards cost between 0 and 2 Action Points to play. When you summon a Creature, you choose which lane you want to place it in; some Creatures have FLOOP abilities that allow you to use their special abilities. When you attack with a Creature down a lane, you might find an opposing Creature, or you might get to deal your damage straight to your opponent’s Hit Points. Reduce your opponent’s Hit Points from 25 to 0 and you’re the Cool Guy (and you win the game)!
Each Card Wars starter set has a pair of different forty-card decks and is ready to play right out of the box. Mix the decks together to come up with your own righteous combos!