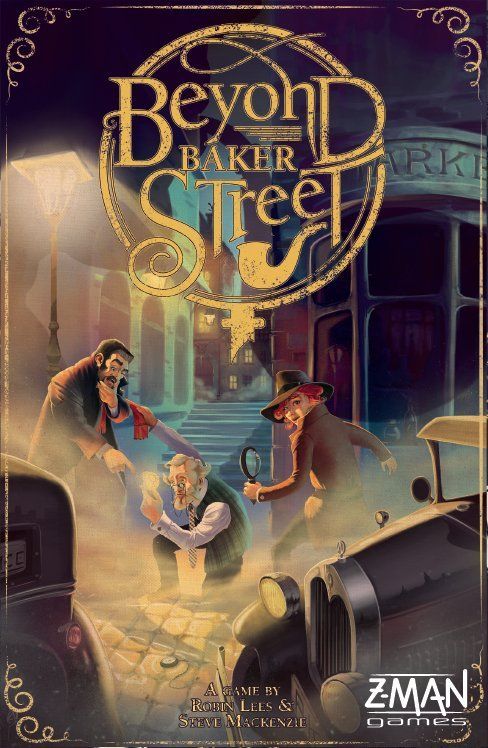 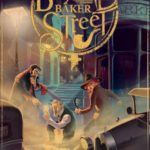 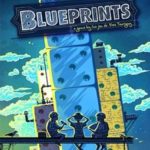 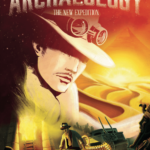 Archaeology: The New Expedition
0 out of 5
( There are no reviews yet. )

Beyond Baker Street is an awesome quick 2 to 4 player game for ages 13 and above that takes around 20 minutes to play.

A heinous crime has been committed. A team of the Kingdom’s finest detectives has been assembled and put on the case. They have a prime suspect, they have a motive, and they know what the opportunity to commit the crime was. Now all they have to do is prove it.

Availability: This product is not currently in stock. Please allow 4-8 weeks or longer for delivery of this item. SKU: ZM7670 Categories: For 2 Players, For 2-4 Players, Quick Games Tag: Board Games Based on Sherlock Holmes
Sold By: Bored Game Company
Facebook Twitter Reddit WhatsApp
Add to Wishlist

Using powers of deduction and communication, the players work as a team to eliminate dead leads and find clues to prove who, how, and why. All the relevant clues are available to them to do so. They just won’t know it. On top of that, Sherlock Holmes himself is already on the case. Can they solve the crime before he does?
At the start of Beyond Baker Street, players select one of the crimes to solve, and a number of suspects, motives, and opportunities will be available for the players to convict of the crime. Each player holds a set of clues, but they won’t be able to see their own clues — only those of their counterparts. Each turn, a player must take exactly one of the following actions:
ASSIST another detective
INVESTIGATE crime scene
CONFIRM evidence
ELIMINATE dead leads
PURSUE new leads
Players win together if they can gather enough evidence to make a conviction before Holmes does; otherwise, they crumble under the stress of the case.