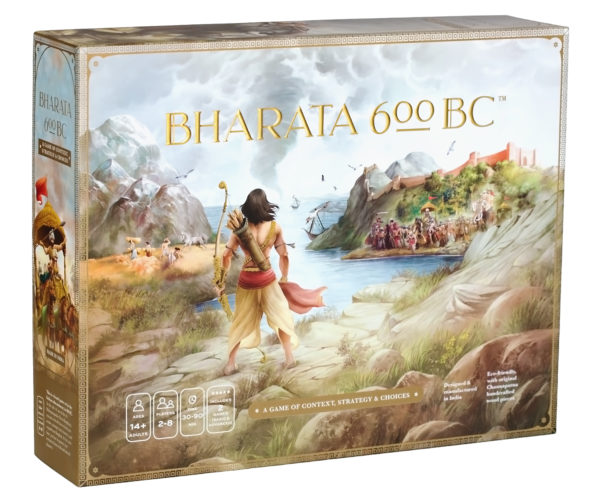 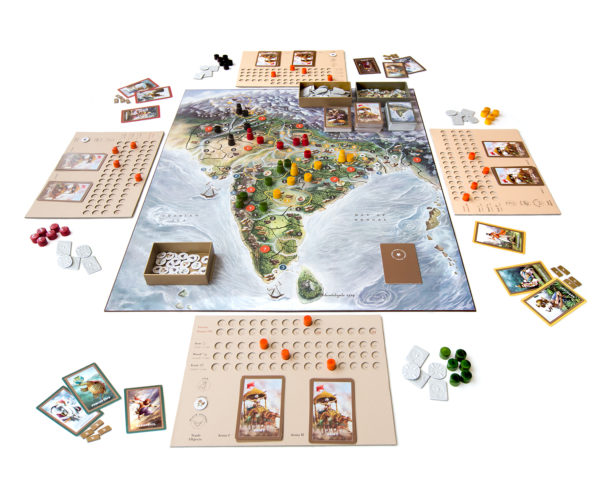 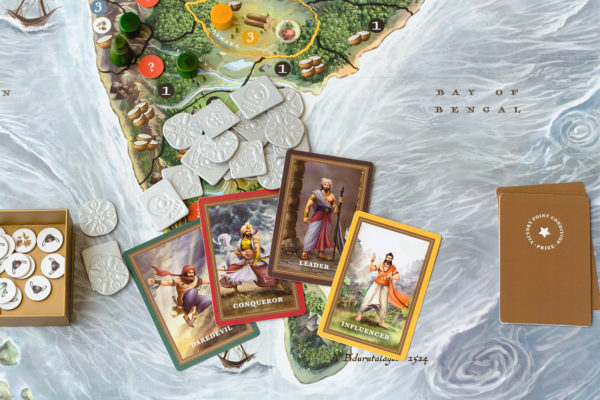 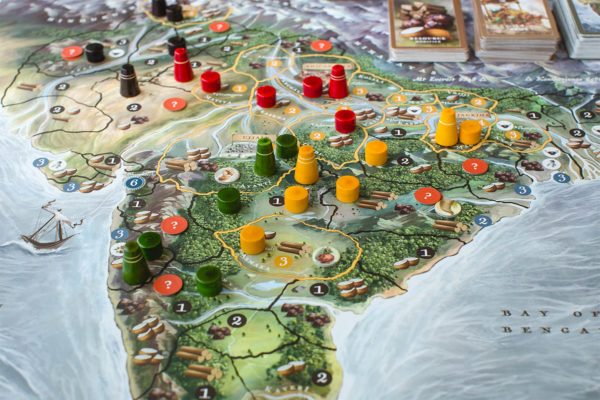 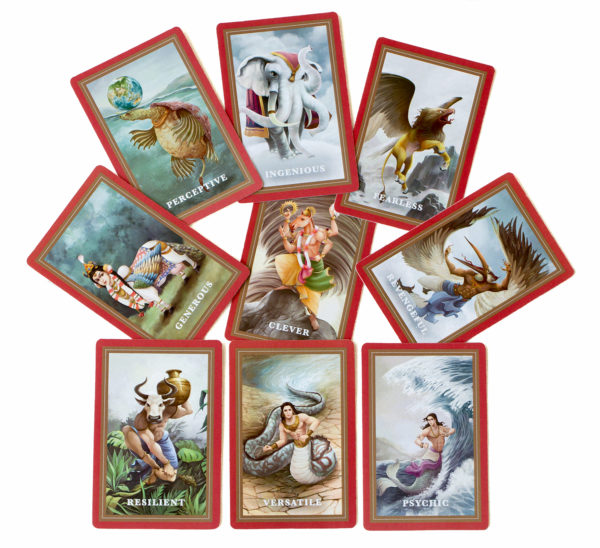 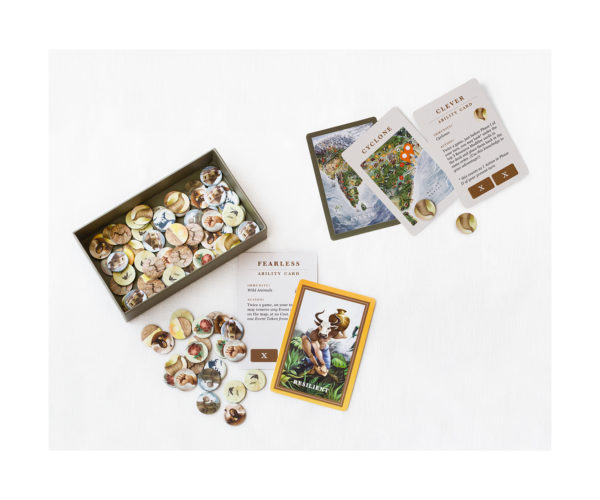 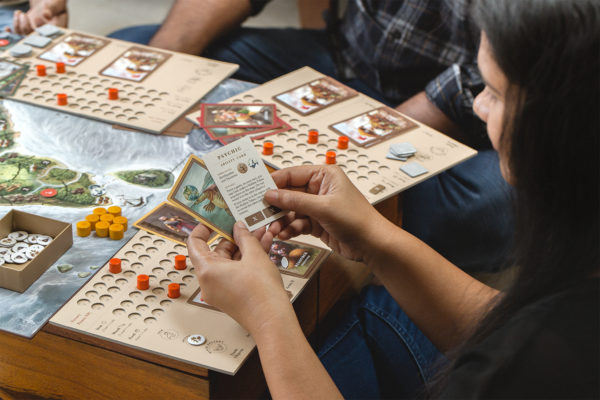 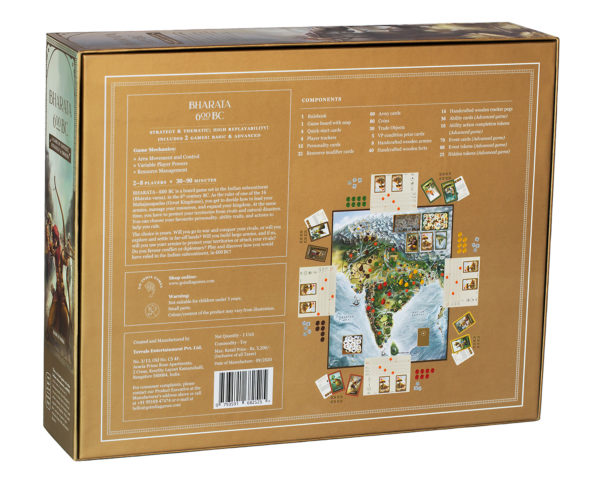 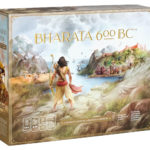 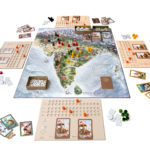 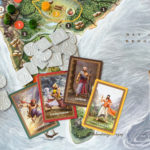 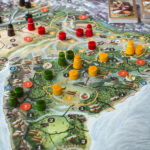 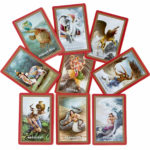 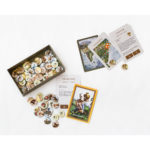 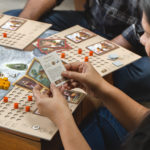 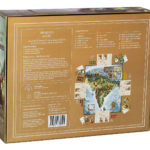 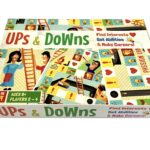 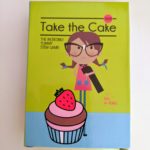 Bharata 600 BC is an epic strategy board game set in the ancient Indian subcontinent. Historically accurate, it offers an immersive experience into the era of the 16 Mahajanapadas (Great Kingdoms). In Bharata 600 BC, each player assumes the role of a Mahajanapada ruler, trying to make their kingdom the most predominant power in the ancient Indian subcontinent. Each player begins the game with a set of resources, 2 armies, and a different start location. In addition, players get to create their game avatars by choosing a combination of personality traits and abilities. During the game, players decide how to manage their resources (iron, wood, food, coins, and trade objects), lead their armies (increase their army strength and use their armies for attack or defence), and expand their kingdoms (via direct combat or settling in far-off lands). They also have to protect their kingdoms from rivals, natural disasters, and social events, such as riots. Their actions and achievements are rewarded with Victory Points that contribute to determining the game winner. Bharata 600 BC gives players a great level of control over their destiny. They can opt-in or out of a combat strategy, an objective-based strategy, a competitive or collaborative approach. As players find themselves in a dynamic game context, they have to adapt their strategy and choices to the evolving scenarios. This is the time when tough decisions have to be made, and players get to experience the joys and challenges of being a ruler of a Great Kingdom.