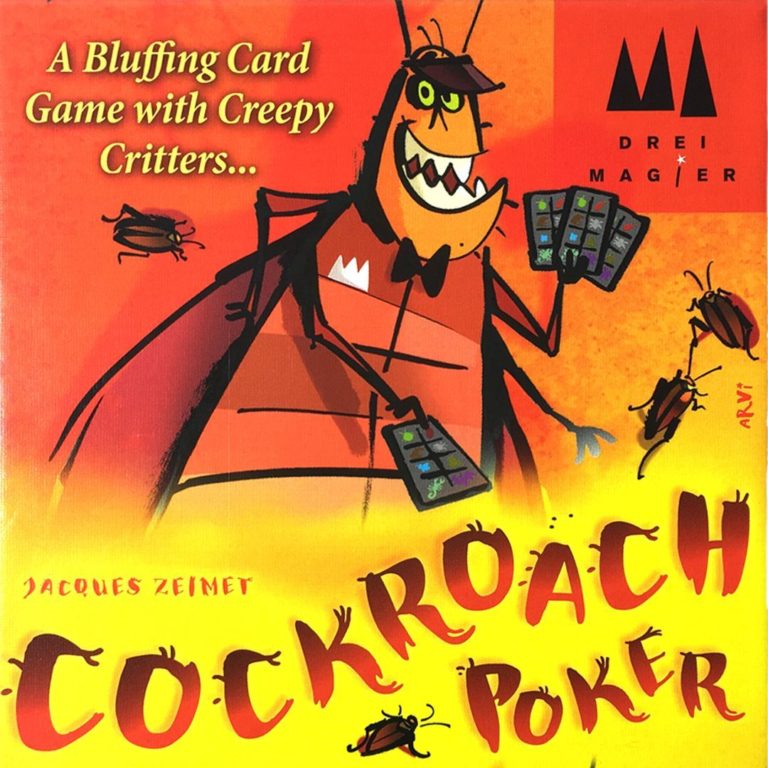 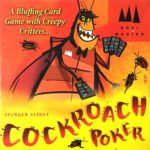 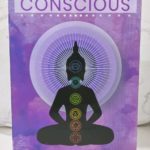 Conscious – A Voyage to the Mystic Realms 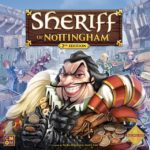 Cockroach Poker is an imaginative quick & light 2 to 6 player game for ages 8 and above that takes around 20 minutes to play. It is also ranked as one of the best party games on Board Game Geek.

Cockroach Poker is a reverse set collection game that has nothing to do with poker – except that the game is all about bluffing, with cards that show cockroaches, rats and stink bugs. The goal is to force another player to collect 4 of any one type of critter.

The deck includes 64 cards, with eight copies of eight types of critters. To set up the game, shuffle the deck and deal the cards out to players.
On a turn, a player takes one card from his hand, lays it face down on the table, slides it to a player of his choice, and declares a type of critter, e.g., “Stink bug”. The player receiving the card either
Accepts the card, says either “true” or “false”, then reveals the card. If this player is wrong in her claim, she keeps the card on the table in front of her face up; if she is right, the player who gave her the card places it face up before him.
Peeks at the card, then passes it face down to another player, either saying the original type of critter or saying a new type. This new player again has the choice of accepting the card or passing it, unless the card has already been seen by all other players in which case the player must take the first option.
Whoever lost a challenge and had to place the card before him on the table begins the next round.
The game ends when a player has no cards to pass on his turn or when a player has four cards of the same critter on the table in front of him. In either case, this player loses and everyone else wins.

Be the first to review “Cockroach Poker” Cancel reply