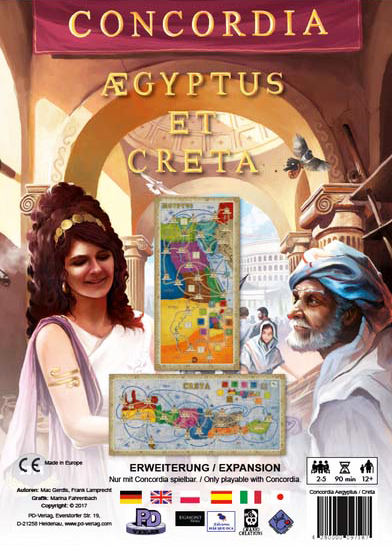 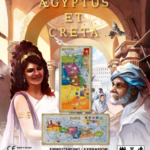 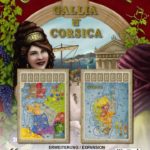 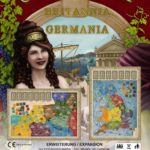 Concordia: Britannia / Germania
0 out of 5
( There are no reviews yet. )

Concordia: Aegyptus / Creta is an expansion for Concordia that contains two maps for new strategic challenges:

In Aegyptus, the Nile and its yearly flood brings some extra food. You can also engage yourself in trade with frankincense or gold for sestertii and victory points at the end of the game.
In Creta, you play on a tight map containing only twenty cities in nine provinces (one with only a single city).
Both maps can be played at all player counts, but become very competitive with four and especially with five players. The maps also have a new format which is a little longer, but clearly smaller than previously released maps.
The two-sided personality card display is separated from the map and contains a side with different additional costs.

Be the first to review “Concordia: Aegyptus / Creta” Cancel reply