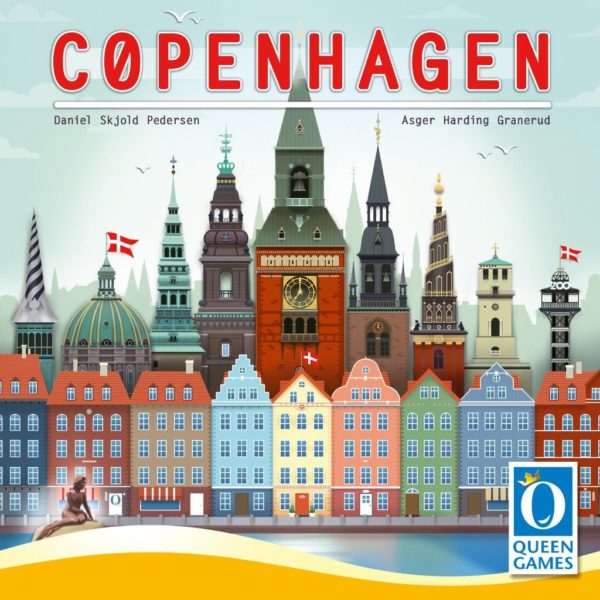 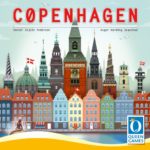 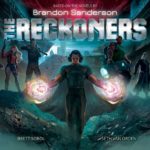 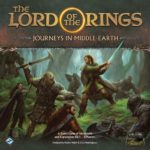 The Lord of the Rings: Journeys in Middle-earth
0 out of 5
( There are no reviews yet. )

Copenhagen is a fantastic 2 to 4 player game for ages 8 and above that takes around 40 minutes to play.

The Danish city of Copenhagen is traversed by canals and harbors, and part of it — “Nyhavn” (New Harbor) — is famous for the colorful gabled houses along the water.

Availability: This product is not currently in stock. Please allow 4-8 weeks or longer for delivery of this item. SKU: 10402 Categories: Family Games, For 2 Players, For 2-4 Players, Puzzle Games
Sold By: Bored Game Company
Facebook Twitter
Add to Wishlist

Be the first to review “Copenhagen” Cancel reply