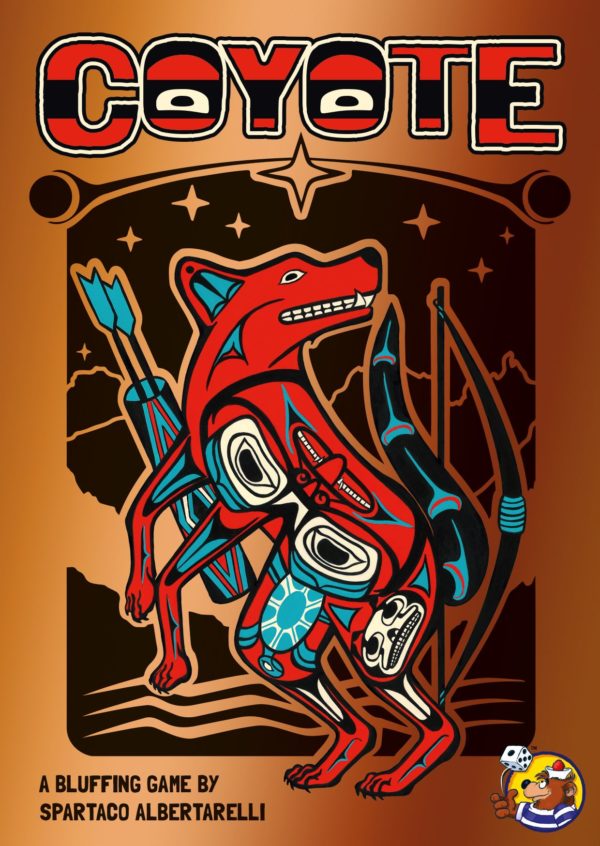 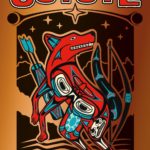 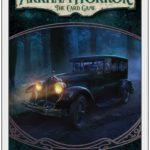 Arkham Horror: The Card Game – Horror in High Gear: Mythos Pack
0 out of 5
( There are no reviews yet. )

Coyote is an amazing quick & light 3 to 6 player game for ages 10 and above that takes around 25 minutes to play.

One day Coyote crossed the river with his friends, but he was carrying too many things and almost drowned before Bear pulled him out of the water. Poor Coyote had lost everything.

They sat down by a fire to dry off and rest. Coyote became jealous of the other animals because they still had all their things, so he challenged them to a bluffing game to win their belongings. The other animals agreed to the challenge as they thought Coyote would never win. After all, he is known to never tell the truth — but in this game everybody has to lie because no one knows the truth…
In the bluffing game Coyote, you always see the cards of the other players, but never your own. When it’s your turn, you must announce a number that is less than the total of all the cards in the game, yet higher than the previous number given. Alternatively, you can challenge the number previously announced. Finally, when all the cards are revealed, you’ll see who has the cunning Coyote on their side.
Coyote is in the same game line as Spicy, with the game box and card backs being decorated with a special metallic print in copper. As in the tradition of the Northwest Coast Tribes, copper is a symbol of prosperity and cultural wealth.
The artist Zona Evon Shroyer (Yupik Alaskan Native) is a master of the traditional Northwest Coastal art, whose richness of detail and complexity requires years of study and practice. For the cover illustration of Coyote, she designed a modern silhouette for the coyote, which she then filled in a classical manner with other animal motifs: turtle, beaver, and bear — the animals that he is sitting around the fire with and playing a game, in our little story.