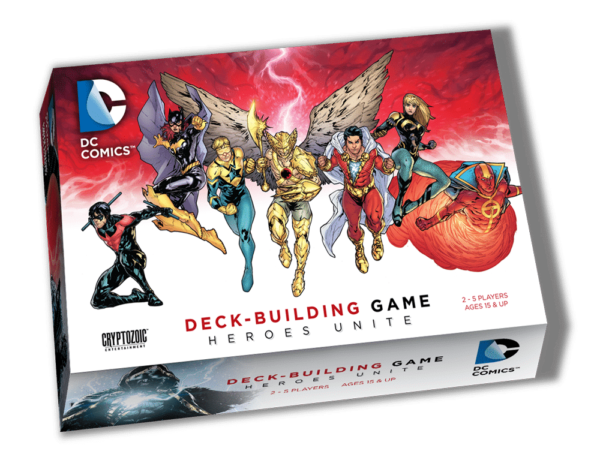 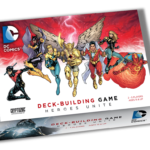 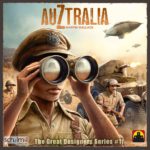 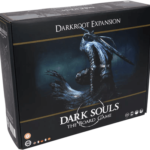 Dark Souls: The Board Game – Darkroot Expansion
0 out of 5
( There are no reviews yet. )

DC Comics Deck-Building Game: Heroes Unite is a fantastic 2 to 5 player game for ages 15 and above that takes around 45 minutes to play.

In the DC Comics Deck-Building Game: Heroes Unite, each player takes on the role of a Super Hero such as Shazam!, Hawkman, Red Tornado, Nightwing, Black Canary, Batgirl, or Booster Gold. Your Super Hero has an ability that will guide your strategy throughout the game. Each player starts with his own basic ten-card deck and draws a hand of five cards each turn. Power is the currency you will use to buy new, stronger cards to add to your deck. There are five different types of cards that can be acquired: Villains, Heroes, Equipment, Super Powers, and Locations. Unlock special abilities, like Force Field or the Helmet of Fate, and unleash devastating card combos against your opponents! Craft your hero deck into a well-oiled machine to take on the most vile villains in the DC Universe in your quest for Victory (Points)! Mix the cards from Heroes Unite with the core DC Comics Deck-Building Game set to wage the ultimate showdown!

Buy DC Comics Deck-Building Game: Heroes Unite and other great Board Games in India only at Bored Game Company.

Availability: Out of stock SKU: 01552CZE Categories: Card Games, For 2 Players, For 2-4 Players