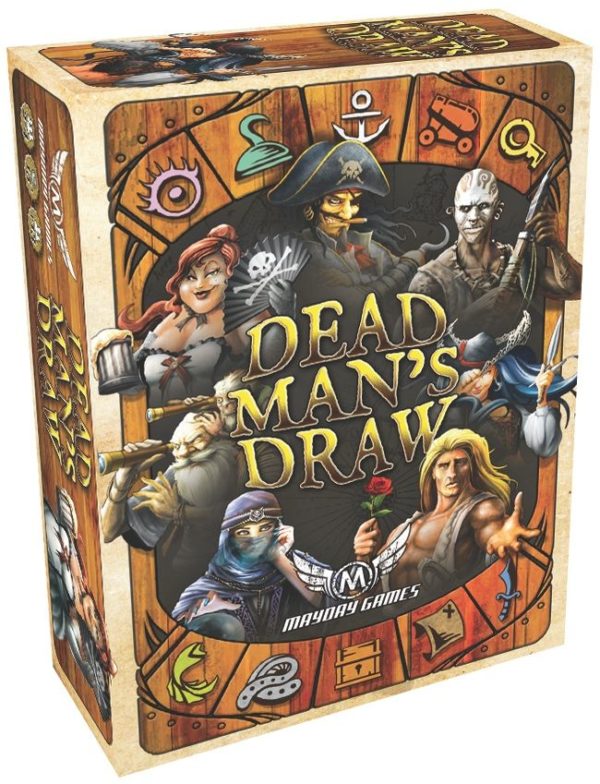 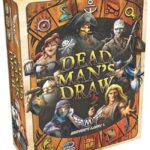 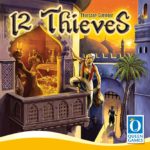 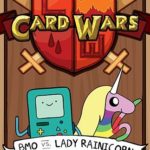 Adventure Time Card Wars: BMO vs. Lady Rainicorn
0 out of 5
( There are no reviews yet. )

Dead Man’s Draw is an awesome quick & light 2 to 4 player game for ages 13 and above that plays in about 15 minutes.

Dead Man’s Draw is a simple and strategic card game of risk and reward for 2 to 4 players. Players take turns drawing cards and combining their special abilities to plunder the most loot without busting their entire hands.

Availability: This product is not currently in stock. Please allow 4-8 weeks or longer for delivery of this item. SKU: 4316 Categories: Card Games, For 2 Players, For 2-4 Players, Quick Games
Sold By: Bored Game Company
Facebook Twitter
Add to Wishlist

The core of your turn in Dead Man’s Draw is all in the flip: pulling the top card off the deck and using its special ability. Your turn isn’t over until you say it is, though. You can keep pulling cards as long as you like – until you play a card of a suit already seen, at which point you lose everything. Knowing when to stop and “bank” your cards is the biggest decision you make in Dead Man’s Draw, but being too timid lets braver opponents pass you up with bigger, more profitable turns.
The cards’ special abilities are key to success in Dead Man’s Draw, and they build off of each other. Each suit in DMD has an effect that the player can target when they flip a card of that suit.
Anchor – Keep everything you drew before the Anchor even if you bust.
Cannon – Destroy one card an opponent has previously banked.
Chest – Double your haul by banking as many cards directly from the discard pile as are in the river when you bank the Chest – but only if you also bank a Key.
Hook – Play one of your previously banked cards.
Key – Enables the Chest special.
Kraken – Oh no! You’re forced to draw at least two more cards.
Map – Draw three cards from the discard pile and play one.
Mermaid – No ability, but worth more points (Mermaids are numbered 4-9 instead of 2-7).
Oracle – Look at the next card before deciding if you want to play it.
Sword – Steal an opponent’s previously banked card and play it.
Many of these work well together, like using a Hook to re-play a Sword from your hand to steal an opponent’s Chest to go with your Key – racking up huge points by playing abilities well and not solely through the luck of the draw.
As soon as the deck is depleted, players total up the value of the highest card they’ve banked from each suit. High score wins.

Be the first to review “Dead Man’s Draw” Cancel reply