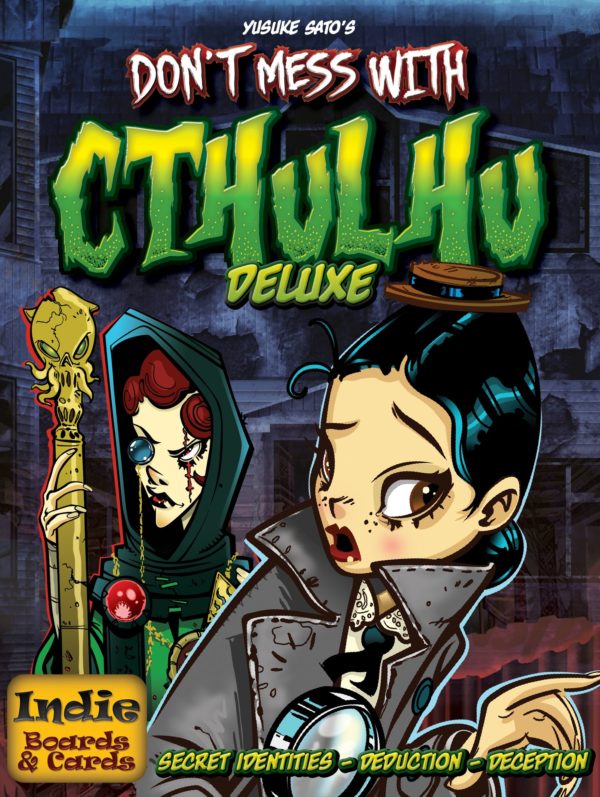 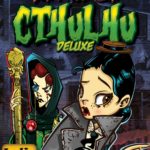 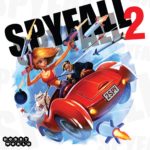 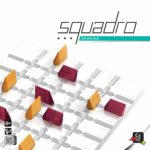 Don’t Mess with Cthulhu Deluxe is an imaginative quick & light 4 to 8 player game, for ages 10 and above that takes around 30 minutes to play.

Don’t Mess with Cthulhu is a social deduction game with secret identities. Players are either Investigators trying to keep Cthulhu from waking and controlling the world, or Cultists that want to bring the world to a disturbing end.

Buy Don't Mess with Cthulhu Deluxe and other great Board Games in India only at Bored Game Company.

The game takes place over four rounds. The Investigators must uncover all the Elder Signs to win; the Cultists win when Cthulhu is revealed or if the game ends before all the Elder Signs are discovered.
Before each round players receive a number of Investigation cards, which they look at but then shuffle and put in front of themselves so they know what cards they have, but they don’t know which card is which. Each round has a number of actions equal to the number of players in the game. Players take actions to reveal Investigation cards, and gather all unrevealed cards are shuffled an redistributed evenly among the players.
Reveal Cthulhu, and the Cultists win instantly. Reveal all the Elder Signs, and the Investigators win. If you want to play multiple rounds (it’s highly recommended), the losers in each game get Insanity tokens. Get three tokens, and the night is over with the winner(s) being those most sane.
Don’t Mess with Cthulhu Deluxe is a new edition of this game with the Necronomicon and Objects of Power that allows for play with 4-8 players.