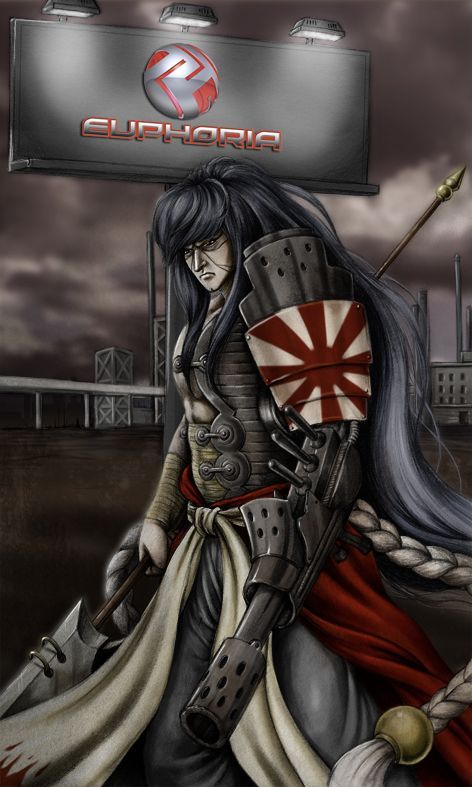 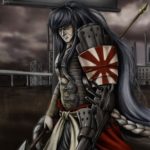 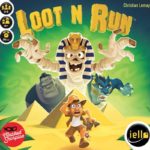 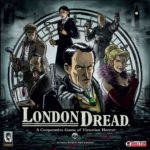 Euphoria is a highly rated 2 player game for ages 3 and above that takes around an hour to play.

From the back of the box (translation from spanish):

“Each night two teams will fight to be a step closer from the goal, that big target, the dream of everyone of them, the great $300.000 reward to make their dreams come true. There is no rules, all is allowed, and for once It is the end that justifies the means.
Take your seats, get ready to watch something will leave no one indifferent, the newspapers will write about it for days, at your home, at your work, everytime, something never seen before on TV.
EUPHORIA, THE ULTIMATE REALITY SHOW IS ABOUT TO BEGIN-“
Euphoria is an estrategy game for two players with 2 teams of 4-6 miniatures (clones for the “show”) each. There is no, factions, armies, countries, or whatever, each team is a band freely arranged by the player up to a maximun cost of points called “audience” here.
Each character has different attributes, skills and special rules and habilities/powers (once per “show”).
You either can play a mission scenario with an objective (i.e. Rescue a character) or massacre game trying to defeat your opponent’s team. The match is limited to 10 rounds (Typical game: 1 hour long with Audience 800 and 4-6 minis per team in a 120x90cm table).
Starter pack (“VHS box” package) content:
– 4 Metal miniatures (Nikolai, Madeleine, Kabuki, Sooyoung) and 2+2 round bases (30mm and 40mm)
– 3 Resin barrels
– 5 10sided dices (2 white 0-9, 2 blue 0-9, 1 blue 00-90)
– 4 Dials (0-15, required assembly)
– 20 “drop” counters (adrenalin, healt, grenades, etc).
– 65 Pags. color printed rulebook
– ID Player Card