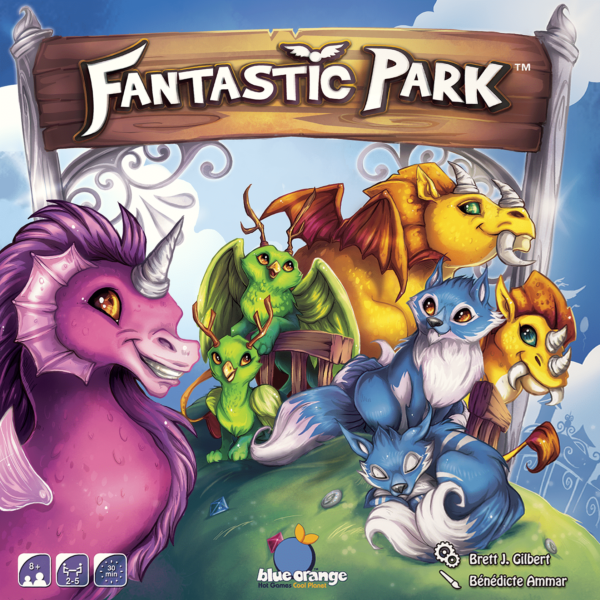 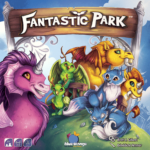 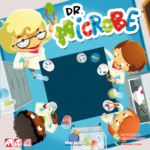 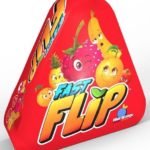 Fantastic Park is a fantastic quick & light 2 to 5 player game, for ages 7 and above that takes around 30 minutes to play.

It’s time to gather the animals all around us in Fantastic Park, but which animals does everyone want to see? We’ll find out only after the animals have all found their places!

Buy Fantastic Park and other great Board Games in India only at Bored Game Company.

In the game, each player starts the round with a hand of four or five domino-style tiles, with each half of the tile showing one of four types of animal (with the same animal possibly appearing on both halves). Players take turns laying a domino on the table, with each placed domino after the first lying adjacent to at least one side of a tile or on top of two tiles.
Once everyone has only one domino in hand, players reveal that tile and score points for the round. For each type of animal on your tile, you find the largest orthogonally-connected group of that animal, then score 1 point for each animal in the group. If you have the same animal on both halves of your last tile, you score that animal twice. If you have a type of animal on your tile that no one else has, double the score for that animal.
After scoring, return the revealed tile to hand, then draw more tiles to fill your hand once again. After a certain number of rounds, whoever has the most points wins!

Be the first to review “Fantastic Park” Cancel reply