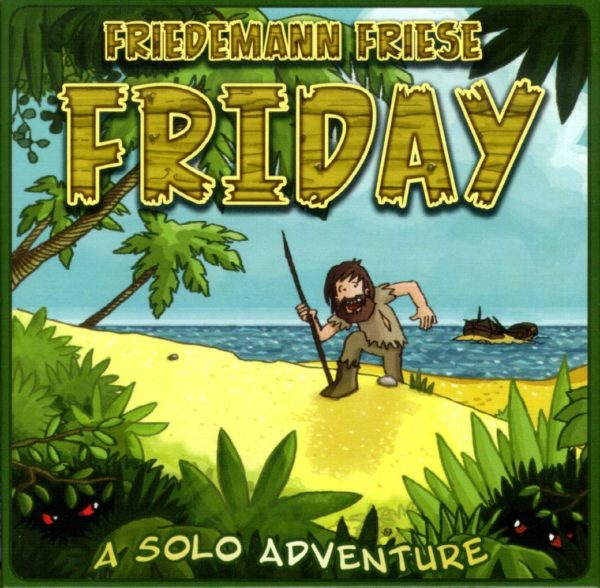 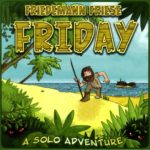 The Fox in the Forest Duet 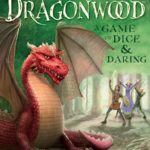 Friday is an amazing quick 1 player game for ages 13 and above that takes around 25 minutes to play.

Friday, the second game in the Friedemann Friese Freitag-Project, is about Robinson Crusoe and Friday (Freitag). You play as Friday and must help Robinson Crusoe survive the island and prepare him to defeat the pirates.

Be the first to review “Friday” Cancel reply