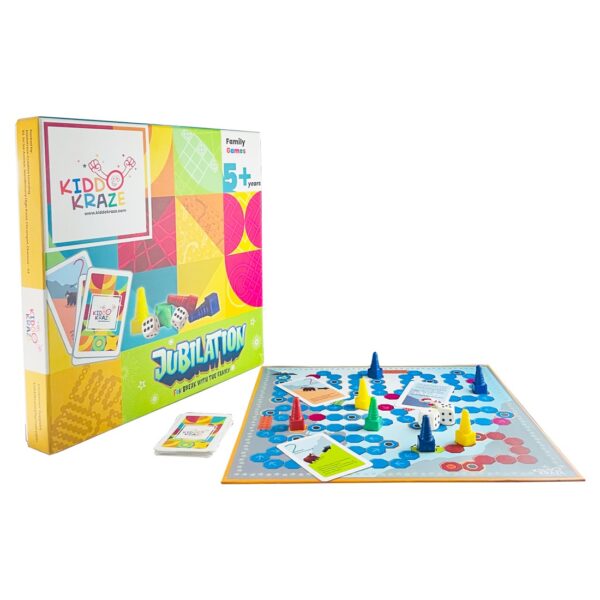 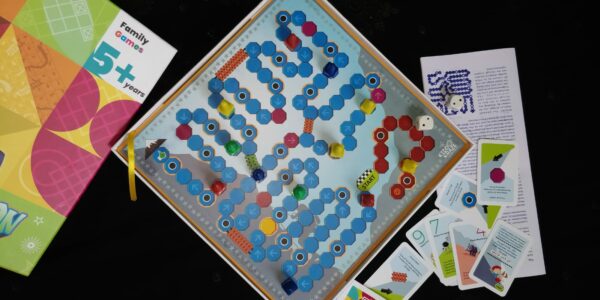 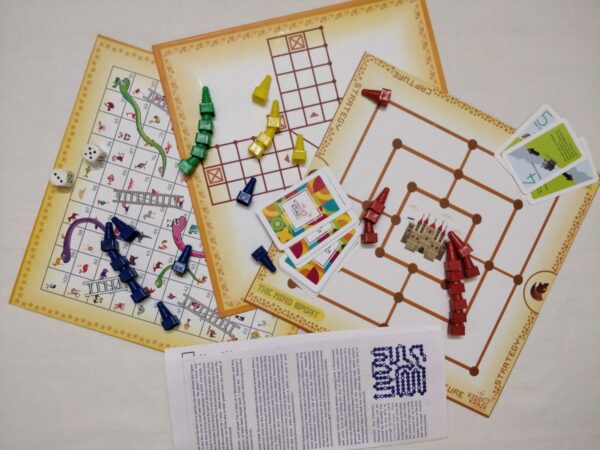 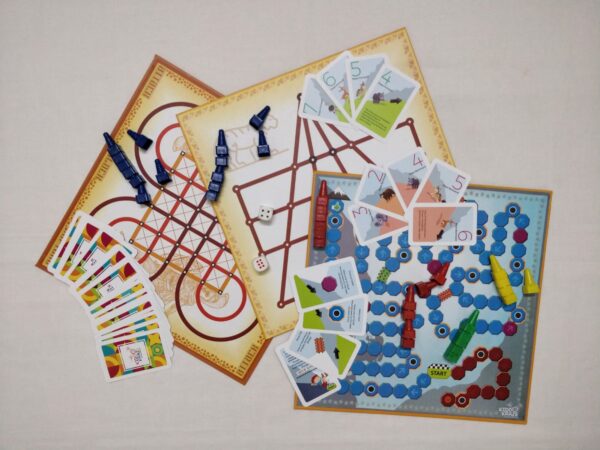 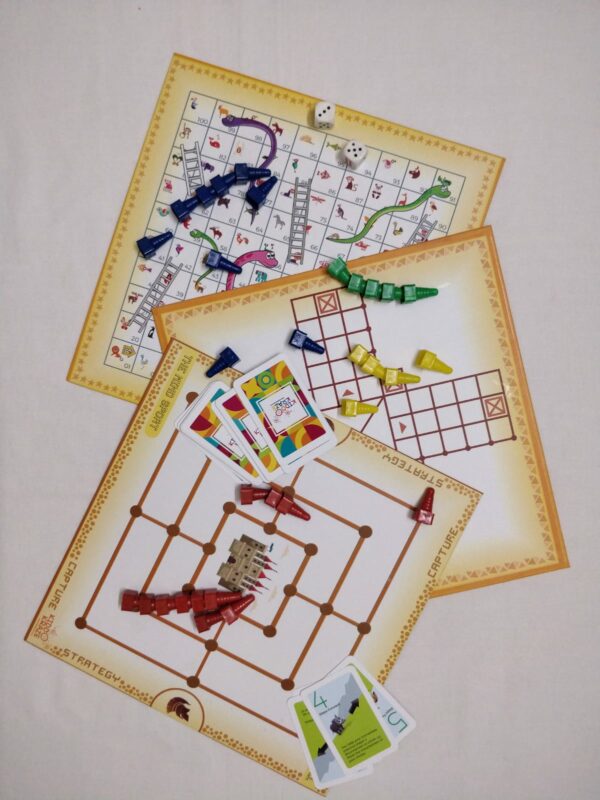 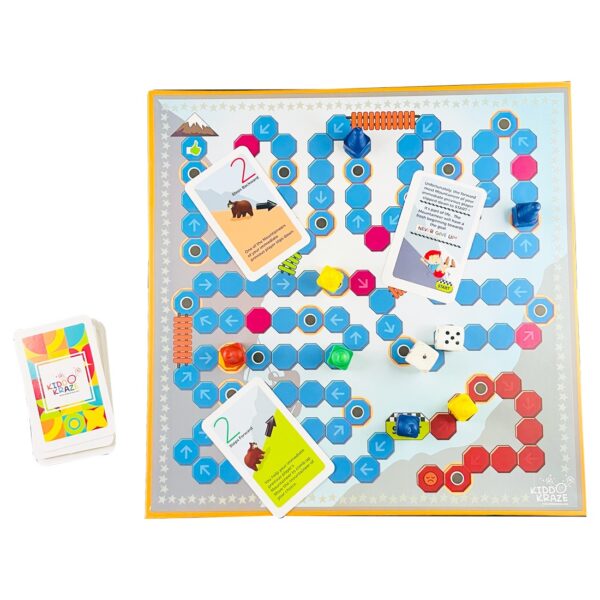 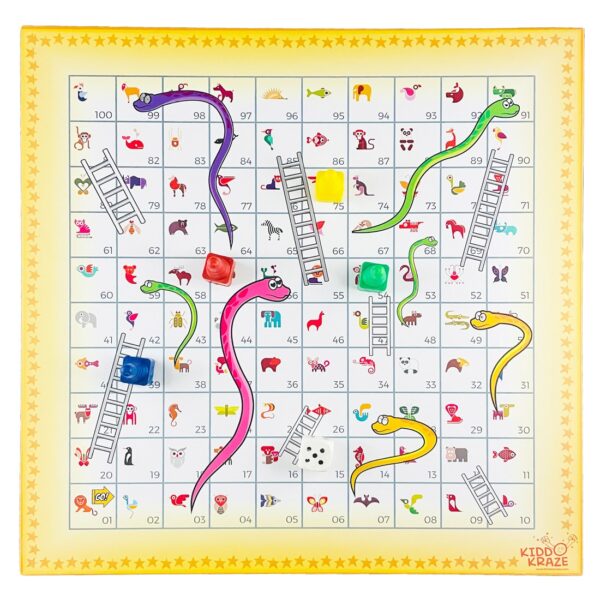 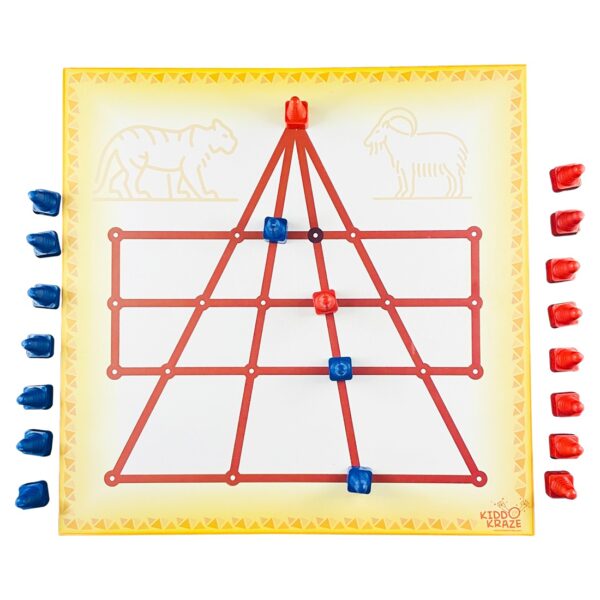 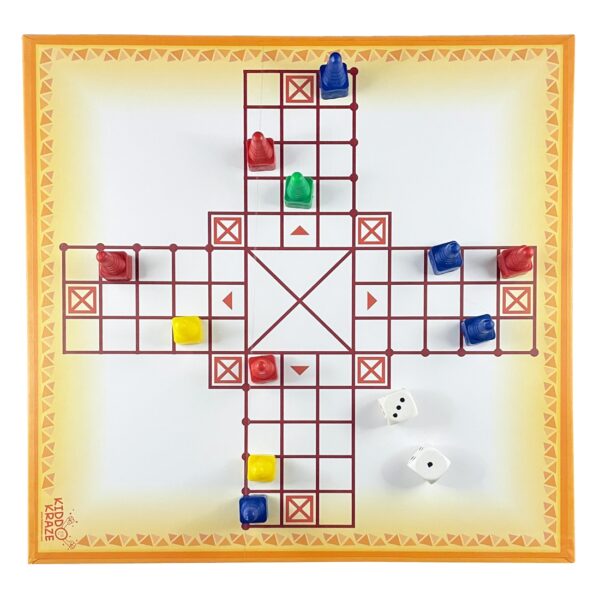 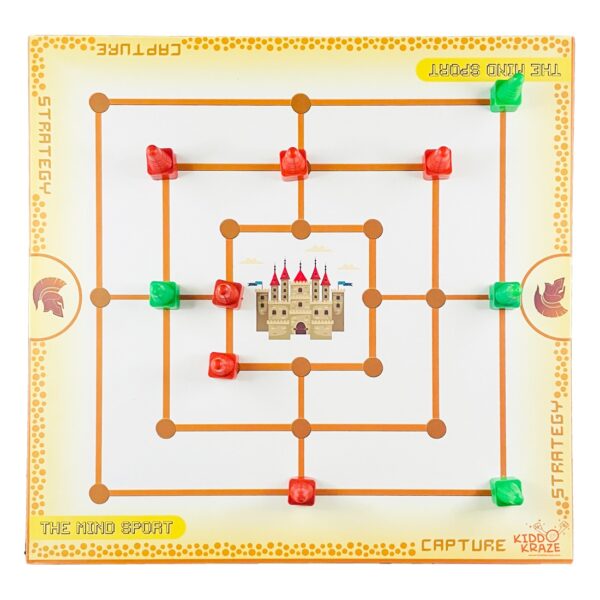 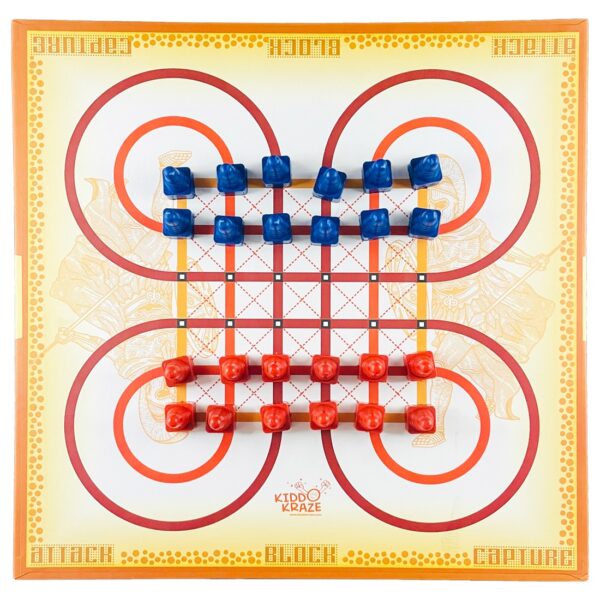 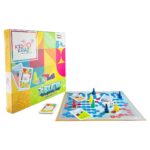 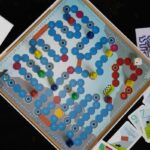 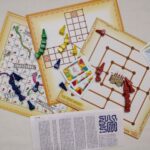 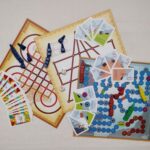 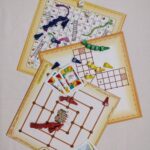 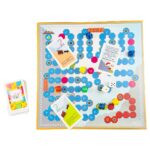 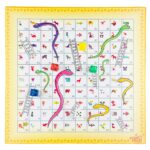 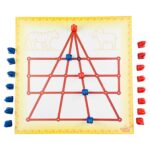 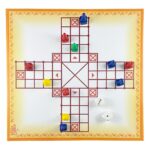 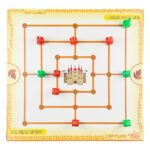 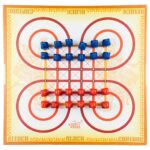 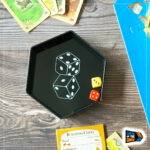 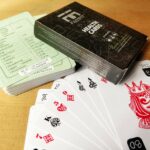 We have brought back the ancient board games of different regions to life with a pinch of our own invention to it.

1.“Surakarta”- A battle game from Java.

2.“Nine Men Morris” – A strategic game from the Roman period.

3.“Thayam”- A cutting and Racing game from ancient India.

4.“Tiger Hunt”- Predominantly played in the southern part of India.

6. “Mountaineering”- Climbing to the cliff. A unique control over other players coins with game cards

We used to live as joint families close by and shared beautiful moments like grandparents sharing stories to the kids, events of their lives, recipes they cooked and the adventurous games they played. Do the current day kids get such opportunities?  This board game kit is designed to bring back such nostalgia to us.

Buy Jubilation and other great in India only at Bored Game Company.

Suitable for all age groups above 5 years.