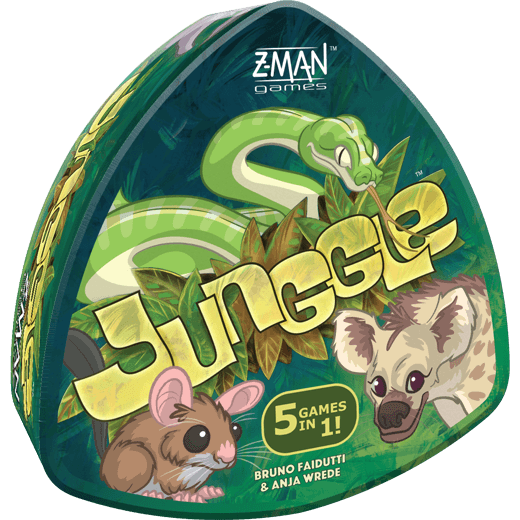 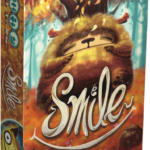 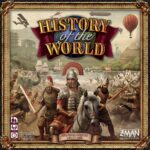 Junggle is an awesome quick & light 2 to 10 player game for ages 7 and above that plays in about 15 minutes.

Junggle is a series of mini games that use the same deck of cards and the animal wheel inspired by the Chinese animals chess game. The rhino is afraid of the elephant, the lion is afraid of the rhino, etc…. but the big and mighty elephant is afraid of the tiny mouse. The games are:

King of the Jungle, a simultaneous action game

Lost in the Jungle, a memory and risk taking game

Rumble in the Jungle, a simultaneous action game

Buy Junggle and other great Board Games in India only at Bored Game Company.

Be the first to review “Junggle” Cancel reply