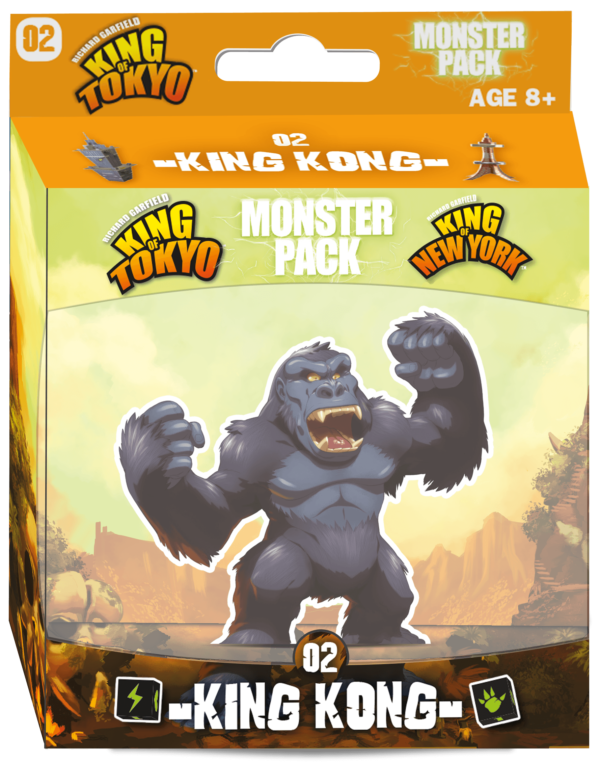 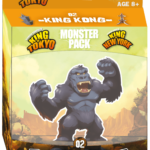 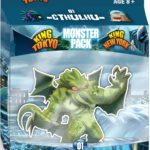 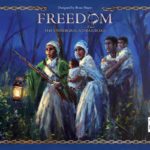 Freedom: The Underground Railroad
0 out of 5
( There are no reviews yet. )

He is not happy! King Kong is ready to conquer the Empire State Building and Tokyo Tower to find his love. Will you dare cross his path, or worse, capture his beloved?