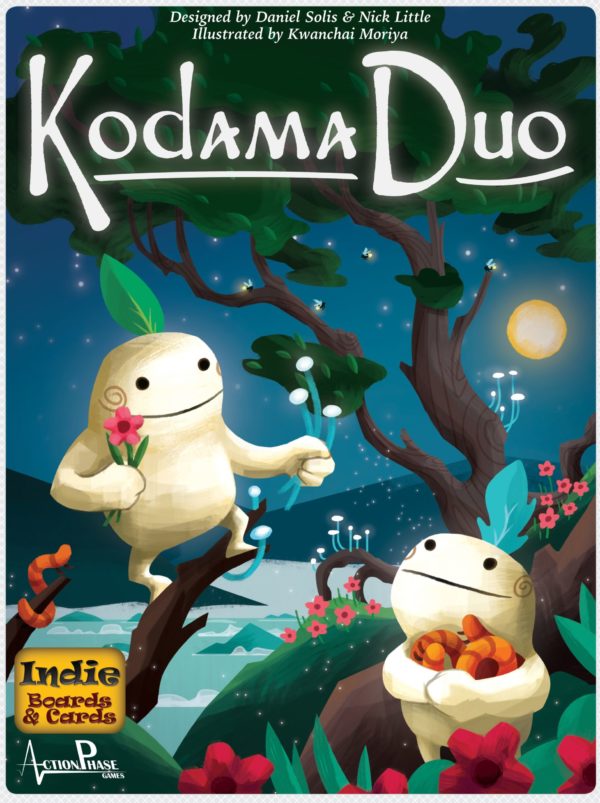 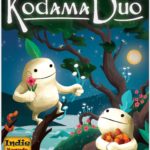 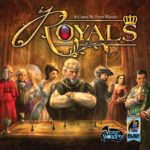 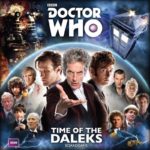 Kodama Duo is a creative quick 2 to 0 player game for ages 14 and above that takes around 30 minutes to play.

Kodama Duo is a two-player standalone version of Kodama: The Tree Spirits and a 6th player expansion. You will grow a tree by placing branch cards in clever arrangements, making a happy home for your Kodama!

Buy Kodama Duo and other great Board Games in India only at Bored Game Company.

Kodama Duo is a card placement game for 2 players that plays in 30 minutes. Players will turn over one Decree card per season to set the unique conditions. During the Growing Phase, players take turns revealing branch cards and splitting them into two piles until each player has added four branch cards to their tree. In the Kodama phase, players will each choose one of their Kodama to score and live in their tree. The game last 3 seasons (12 turns) and whoever cares for their Kodama best will be remembered for generations!
There are a couple of cool twists on the original Kodama rules for Duo.
First, instead of a display of branch cards to choose, each turn one player (the splitter) will reveal three branch cards from the deck. They will then split those cards into two piles. The other player (the chooser) will select one of the branch piles. The other pile will go to the splitter. Then, both players will add one of the branch cards they received to their tree. The player who received two branch cards will discard the extra card.
Second, Duo introduces spirit tokens, which are tokens with the six features from Kodama. After the player that received two branch cards discards one, the other player receives a spirit token from the discarded branch card. They pick one of the features from that card and take the corresponding spirit token. That player then places that token over one of the icons on their tree. This allows interesting scoring interactions as feature chains can be shortened or lengthened to increase the scoring potential for future branch placements.
Additionally, most of the new Kodama cards and Decree cards interact with the spirit tokens and splitter/chooser mechanic. All of these changes provide an interesting twist on the core mechanics you already love about Kodama.
Duo also introduces the ability to play Kodama: the Tree Spirits with six players. With this update, we’ve included new rules for branch selection. Each player will secretly choose from four branch cards simultaneously in a draft format. Players will also be allowed to place and score their branch cards simultaneously. This will shorten the downtime that could have been added by including more players.

Be the first to review “Kodama Duo” Cancel reply