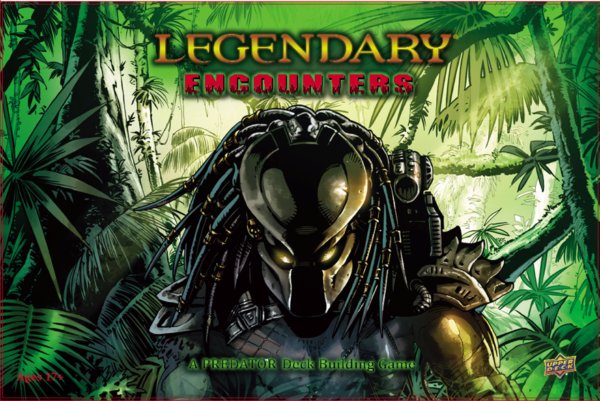 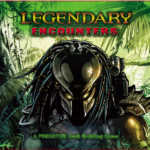 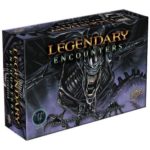 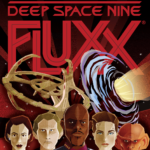 Legendary Encounters: A Predator Deck Building Game is a neat intense 1 to 5 player game for ages 17 and above that plays in about 45 minutes.

Legendary Encounters: A Predator Deck Building Game is based on the first two movies of the Predator series. Taking on the roles of characters from the films, players take turns recruiting cards for their deck from a central selection in order to improve their deck and defeat Predator cards that are added to the central game board.