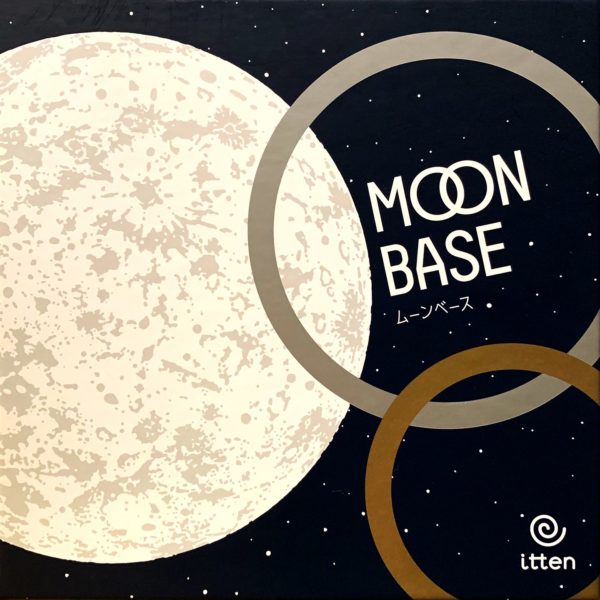 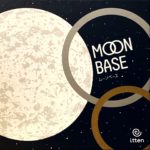 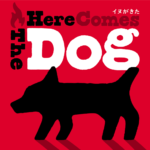 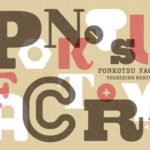 Ponkotsu Factory (ぽんこつファクトリー)
0 out of 5
( There are no reviews yet. )

Moon Base is an awesome intense 2 player game for ages 9 and above that plays in about an hour.

Moon Base is a two-player abstract game set on the moon, proceeding over six rounds. The player replenishes the ‘Ring Module’ at each round, and builds and builds the moon base while placing and stacking on the crater. The player uses their three-color ring well to advance their color. At the end of each round, it will be a point to construct a ‘residential zone’ and ‘resource facility’, but while aiming to move the ‘mobile research building’ effectively, players will also aim for bonus points that can be earned at the end of the sixth round . Finally, the player with many total points wins.

Game Abstract
Moon Base is a 2 player abstract game about Moon Development. There Are 6 Rounds. Each round, players choose a set number of ring modules to place on the craters, or place on top of each other to develop the Moon Base. Using the three different colors of the rings, players try to build in a way that their colors will gain the upper hand. At the end of each round whoever has the highest total points wins the game with the highest points by gaining bonus points at the end.
5 Features of Moon Base
ï¼œFeature 1ï¼ž Unique Game Board
The impressive craters on the lunar board are the squares of this game. Craters overlap, so if you put a ring in one crater, the other one overlapping it also gets eliminated, and vice versa if you put a ring on the other. Depending on which crater you are placing a ring on, the situation on the board changes and affects your game plan. First come, first served, so if you really care about placing your ring on a specific crater, make sure you do it earlier than your opponent!
ï¼œFeature 2ï¼ž A 3D Stacking Game
The ring modules that make up Moon Base can be stacked to 2 or 3 layers, and the position where they are placed impacts the subsequent turns. It’s a strategic game, and there are aspects of analog games mixed into it. Regret joyously. “I should have put this ring a little more inside!”
ï¼œFeature 3ï¼ž Random Setup
Although it is an abstract game, the ring modules are prepared randomly. But once the game starts, you must rely solely on your choices and decisions. All ring modules are disclosed, so make your best judgment on which ring to choose. Have future rounds in mind, read your opponent’s prospective moves in the next round, and change randomness into certainty.
ï¼œFeature 4ï¼ž A game that gets more exciting towards the end
Players alternate with each player having 4 turns across 6 rounds = 24 hands (placing 1 ring each turn). Bonus points can be earned depending on the situation at the final round, so the battle will get more competitive towards the end. Each player aims to find an unexpected move to turn the game around.
ï¼œFeature 5ï¼ž Think about the future on the completed lunar base
The game ends when the moon base is complete. The spectacular sight on the board that was created at the end of the competition is a collaborative work you’ve created together with your opponent. After the game, take a moment to look up at the moon in the night sky and think about what we might expect in the future.