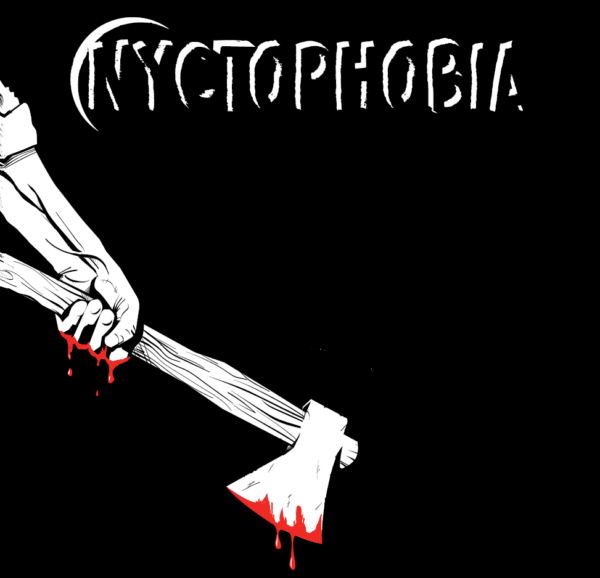 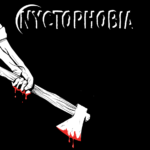 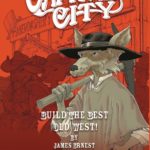 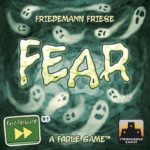 Nyctophobia is an imaginative 3 to 5 player game, for ages 9 and above that takes around 45 minutes to play.

Welcome to the experiential table top game that is going to redefine what it means to play a game. Nyctophobia, which means “fear of the dark”, is a cooperative game of survival in which up to four players must work together to escape a maniacal predator chasing them in a pitch-black forest. But there’s a wrinkle: Would-be survivors play the game with blackout glasses. Players cannot see the board and have to rely on touch to navigate their way to safety. So, are you afraid of the dark?

In more detail, Nyctophobia is a cooperative tactile maze game for 3 to 5 players. All but one of the players play the game completely unable to see the board. The blinded players make up the Hunted team. They are tasked with finding the car space on the board and surviving until the police arrive to rescue them. The sighted player is the Hunter, who is tasked with chasing down the Hunted and reducing one of the Hunted to zero health before the police arrive.
Nyctophobia includes two versions of the Hunter that you can use: the axe murderer and the mage. The axe murderer is stalking you and your friends in the forest, plodding forward without care or thought, chopping down the trees that separate you to get to you all the quicker; this is the most basic and carnal of all of the experiences you can encounter in Nyctophobia. The mage, by contrast, is a trickster. It’s not enough for the mage to hunt her victims. Messing with their mind, manipulating the forest around them, and leaving the blind opponents more lost than when she found them is her aim. The mage can rotate the map, move trees around the forest, and generally confuse the players.