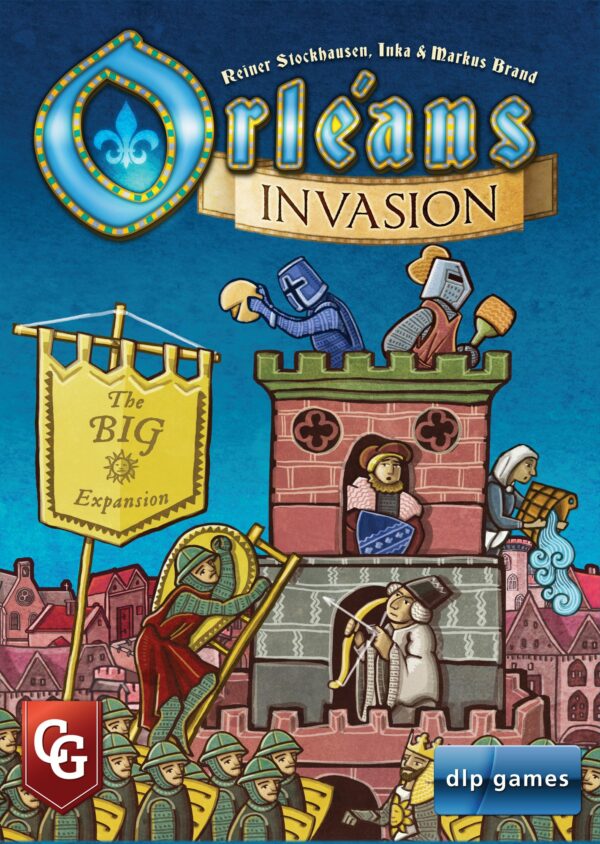 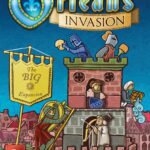 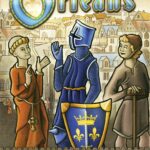 Orléans: Invasion, the first large expansion for the award-winning game “Orléans”, contains six scenarios designed by Reiner Stockhausen and Inka & Markus Brand. It also includes a new set of Place Tiles that can be used with or without any of the scenarios.

Buy Orléans: Invasion and other great Board Games in India only at Bored Game Company.

Availability: This product is not currently in stock. Please allow 4-8 weeks or longer for delivery of this item. SKU: OR102 Categories: For 1 Player, Solo Games, Expansions, Intense Games, For 2-4 Players Tag: Board Games Funded on Wspieram
Sold By: Bored Game Company
Facebook Twitter
Add to Wishlist

The new scenarios are:
Prosperity: An extensive scenario introducing new Events and a Carpenter that all players may use to build Structures for victory points, designed by Inka and Markus Brand.
Invasion: A cooperative scenario in which players have to work together to fend off an invasion while fulfilling personal objectives, designed by Inka and Markus Brand.
The Duel: A two-player scenario in which both players race to be the first to complete a series of objectives, designed by Reiner Stockhausen.
In addition, Invasion contains three single-player challenges by Reiner Stockhausen.
The Dignitary: You are an important dignitary trying to gather as many Citizens as possible.
Capital Vierzon: Develop the city of Vierzon to become the capital of its region.
Traveling Salesman: Travel through the country and make important deliveries to faraway cities.

Be the first to review “Orléans: Invasion” Cancel reply