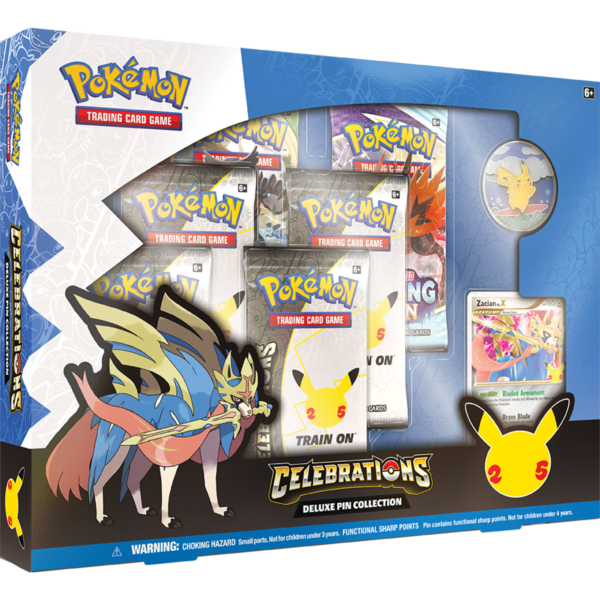 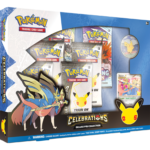 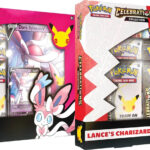 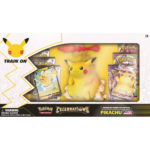 Pikachu joins forces with the Legendary Pokémon Zacian for a cool Pokémon Trading Card Game collection that helps commemorate 25 years of good times and great adventures. The beloved Electric-type Pokémon is here as a stylish pin that features Pikachu taking to the waves and the skies. Zacian appears on a special Zacian LV.X promo card that hearkens back to the Pokémon LV.X that were first introduced in the Diamond & Pearl expansion back in 2007.

Zacian LV.X has a Brave Blade attack that’s quite powerful but prevents the Pokémon from attacking during your next turn. It also sports a Bladed Armament Poké-Body (like an old-school Ability) that makes sure damage from Zacian LV.X’s attacks isn’t affected by any effects on your opponent’s Active Pokémon.