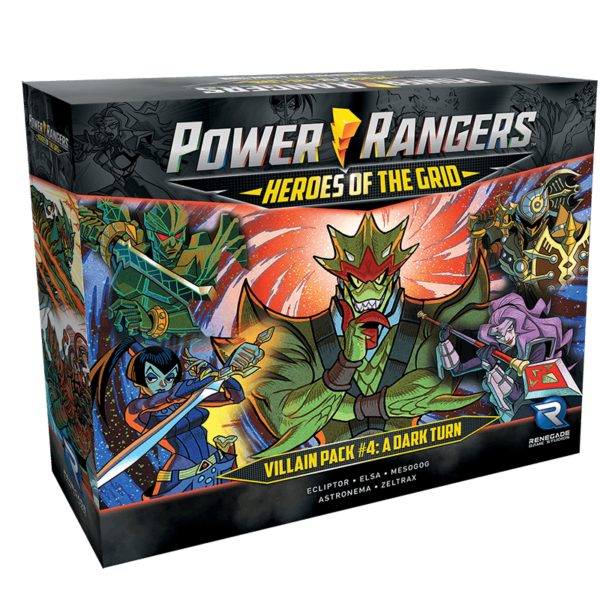 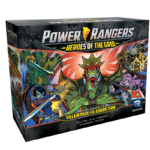 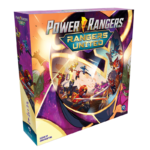 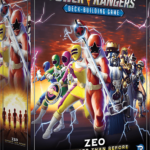 Power Rangers: Deck-Building Game – Zeo: Stronger Than Before
0 out of 5
( There are no reviews yet. )

“When we’re finished, there will be no good left in the universe! No love. No happiness. Only chaos.” -Astronema

Mesogog and Astronema, two of the most devious and powerful enemies the Power Rangers have ever faced, have arrived with destruction in their wake! Before they became terrifying masterminds at the head of their own armies, both of these villains were once close allies of the Power Rangers.
Astronema leads a vicious assault on Earth, accompanied by her merciless lieutenant Ecliptor, while Mesogog the dinosaur-human hybrid commands his own deadly majordomo Elsa, as well as Tommy Oliver’s cyborg nemesis Zeltrax.