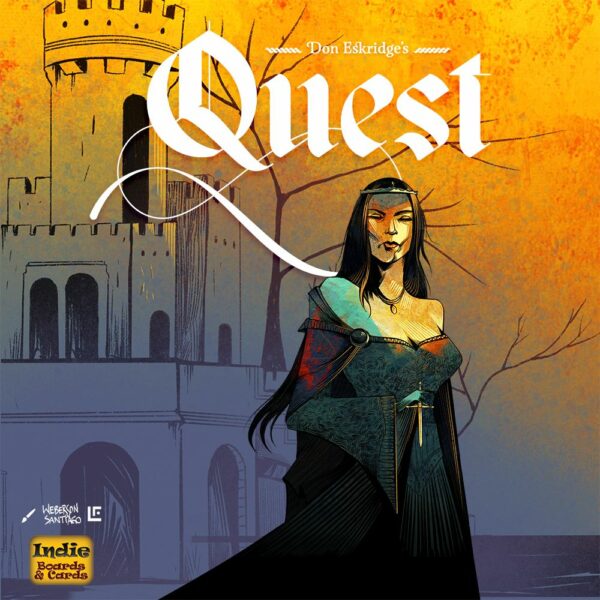 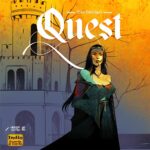 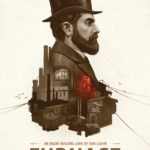 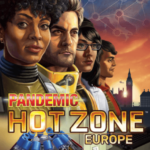 Quest is a highly rated quick & light 4 to 10 player game for ages 14 and above that takes around 30 minutes to play.

In Quest, all will show their true colors as Good and Evil struggle for the future of civilization. Hidden amongst King Arthur’s loyal servants are Mordred’s unscrupulous minions. These forces of Evil are few in number, but if they go unknown, they can sabotage Arthur’s great quests.

Buy Quest and other great Board Games in India only at Bored Game Company.

Availability: This product is not currently in stock. Please allow 4-8 weeks or longer for delivery of this item. SKU: QUE1IBC Categories: Card Games, Party Games, Quick Games, For 4-6 Players, For 6-8 Players, For 8 Or More Players
Sold By: Bored Game Company
Facebook Twitter
Add to Wishlist

Be the first to review “Quest” Cancel reply