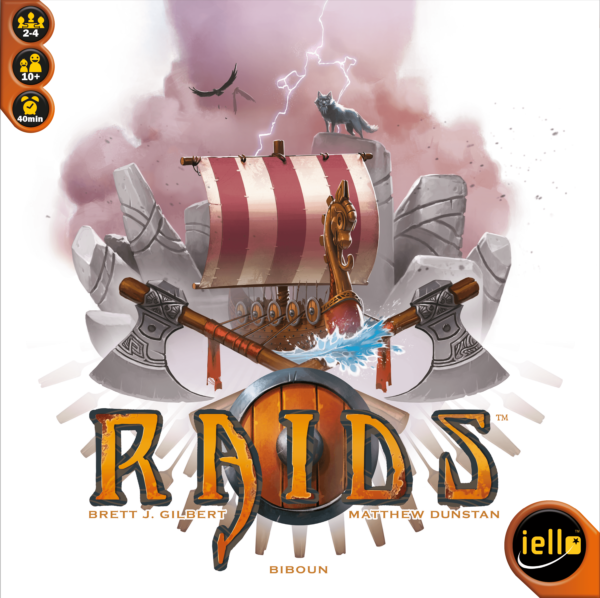 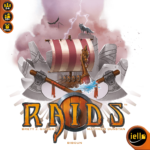 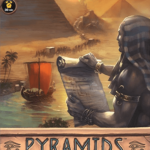 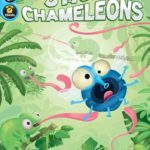 Sticky Chameleons
0 out of 5
( There are no reviews yet. )

Raids is an amazing 2 to 4 player game, for ages 10 and above that takes around 40 minutes to play.

In Raids, players sail from island to island to collect vikings and viking-related paraphernalia, using them fight one another for good spaces and fight monsters for points.

Buy Raids and other great Board Games in India only at Bored Game Company.

Availability: This product is not currently in stock. Please allow 4-8 weeks or longer for delivery of this item. SKU: 51514 Categories: For 2 Players, For 2-4 Players
Sold By: Bored Game Company
Facebook Twitter
Add to Wishlist

In more detail, the game lasts four rounds, and at the start of each round tiles are laid out at the various locations on the path that all players must follow. On a turn, a player moves to either an empty spot on the path to claim one of the tiles located there or to an occupied spot. In the latter case, the attacking player must sacrifice a viking, then the defending player must sacrifice two vikings or vacate the space; if they sac two vikings, then the attacker must remove three or leave. Eventually, someone must leave.
You can collect runes with an eye toward having lots of the same type or collect goods to sell at the end of the round. You might gather axes to give you better odds against monsters. You can collect more vikings for your crew.
At the end of each round, players score majority bonuses depending on the tiles that were revealed before the round started. After four rounds, whoever has the most points wins!

Be the first to review “Raids” Cancel reply