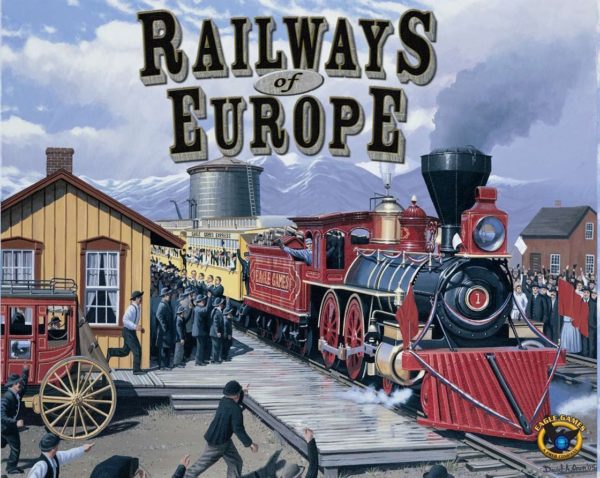 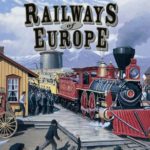 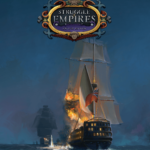 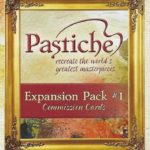 Availability: Out of stock SKU: 102147 Categories: Expansions, For 2 Players, For 2-4 Players, Intense Games

Due to the complicated corporate history of Eagle Games, this expansion was unusual – it was originally an official, yet unlicensed expansion of Railroad Tycoon. It was official, since the designer of the original game also designed this expansion and it was to be published by a company that is a descendant (of sorts) of Eagle Games. The expansion is unlicensed because it never bore the Railroad Tycoon name, which was licensed from Sid Meier’s computer game. Its status as an expansion of Railways of the World is much more official, although it existed before the base game of Railways of the World was published.

Be the first to review “Railways of Europe” Cancel reply