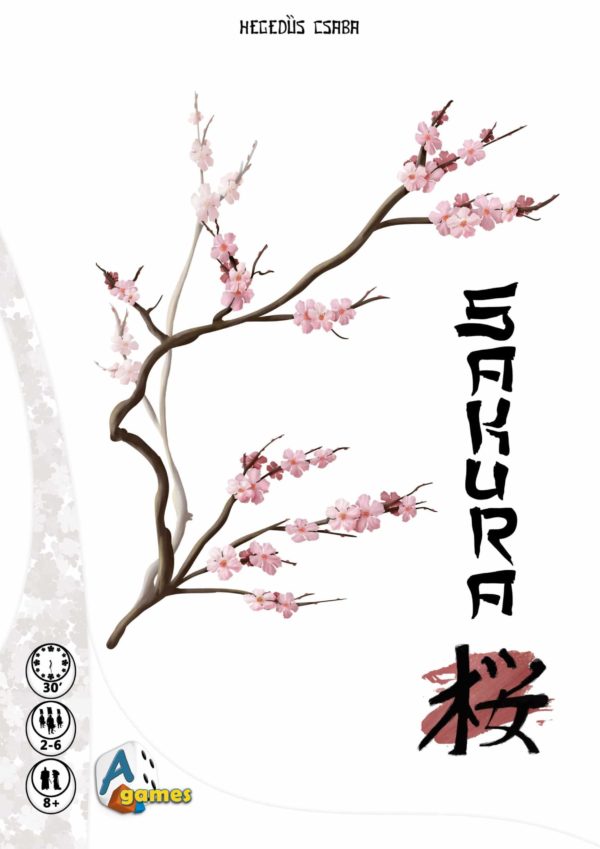 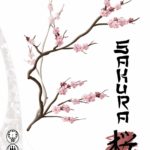 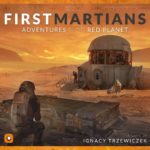 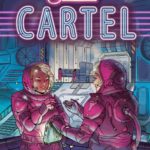 Sakura is an imaginative light 2 to 6 player game, for ages 10 and above that takes around 45 minutes to play.

Every spring, the cherry trees blossom all over Japan. The Japanese celebrate this occasion, as according to their traditions the goddess of Fuji mountain, Konohana Sakuya Hima, revives the fallen flowers at this time. The cherry flower is a symbol of vitality called “sakura”.

Availability: Out of stock SKU: OSPGAM001 Categories: Card Games, For 2 Players, For 2-4 Players, For 4-6 Players

The players in Sakura aim to play cards without taking any hands. They have to play two cards each time, one on each side of the Jin-Jang card following the rules, which by default require higher number on the Jin side and lower on the Jang side in the same color. (Alternatively, a player can place the same number in any color.) Also, the players are aided in their success by several characters, who require payment (money). The game ends when everyone has only two cards left in their hand. The player who earns the fewest points wins the favor of the goddess and glory will be theirs until next spring.
This edition was later replaced with Sakura Extra Box, which contains previous Kickstarter extras (not exclusive).

Be the first to review “Sakura” Cancel reply