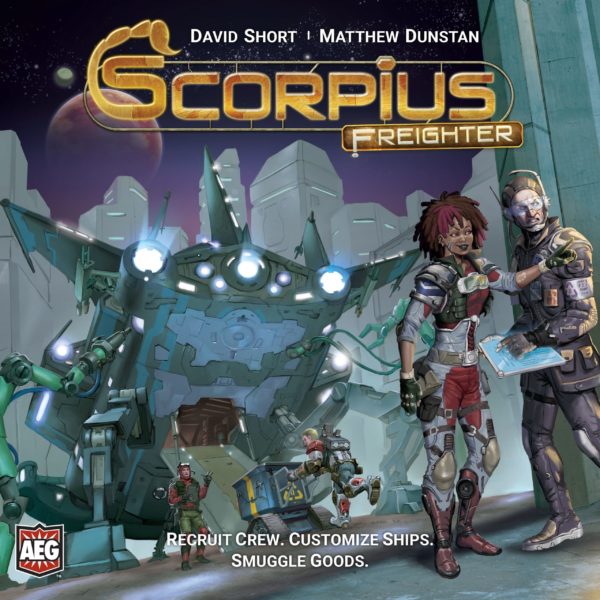 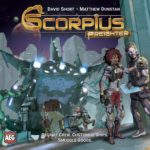 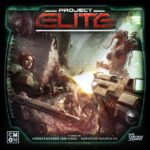 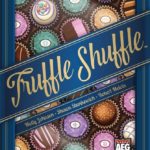 Scorpius Freighter is a creative 2 to 4 player game for ages 14 and above that plays in about an hour.

It’s been almost one hundred years since the Scorpius system was settled. Over the decades, the Government has taken control of everything. Tens of billions of Sentients live in Scorpius with no hope of advancement, no hope of escape — except that not everyone in the Government toes the line.

Buy Scorpius Freighter and other great Board Games in India only at Bored Game Company.

Availability: Out of stock Categories: For 2 Players, For 2-4 Players

Some still believe in freedom. A few bold freighter captains use the system against itself, handling their sanctioned job duties…as well as a lot of extracurricular activities like smuggling restricted medicines, passing censored information, and facilitating transactions below the Government radar. They are fueling the revolution.
And the revolution is coming.
In Scorpius Freighter, you are a rebellious freighter captain smuggling goods and information to thwart the oppressive government.
Recruit crew: From the back alley brute to the elite educated, they are the best at what they do.
Customize ships: Outfit your standard sanctioned freighter with hidden holds and an upgraded cockpit.
Smuggle goods: Conduct illegal transactions while dodging the authorities.

Be the first to review “Scorpius Freighter” Cancel reply