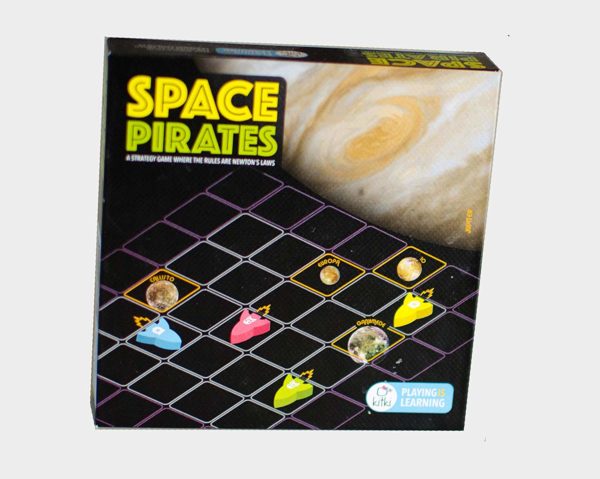 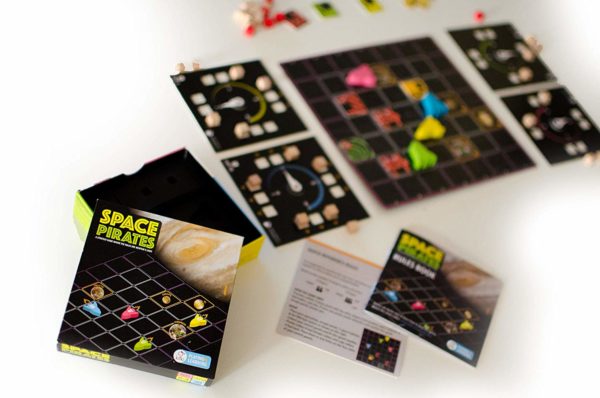 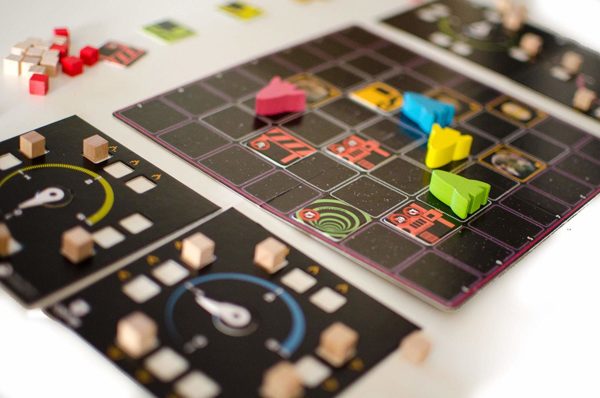 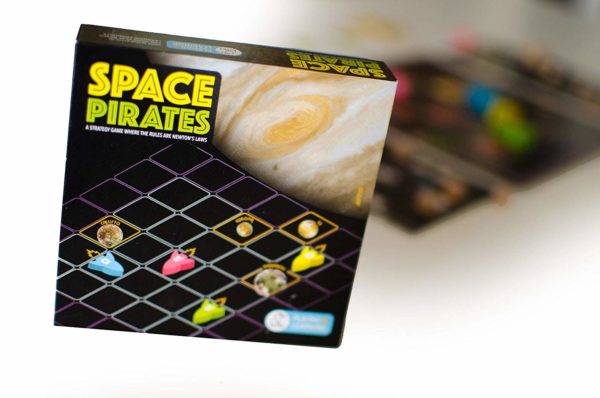 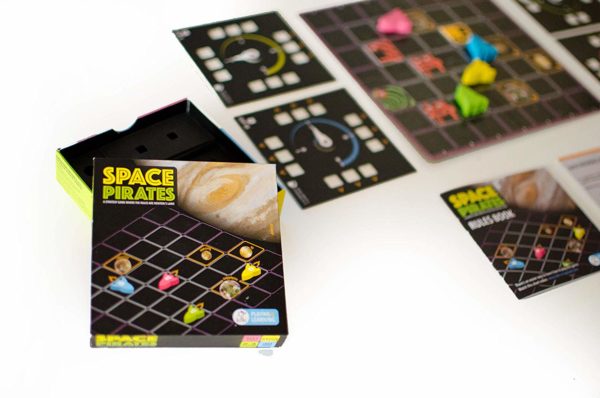 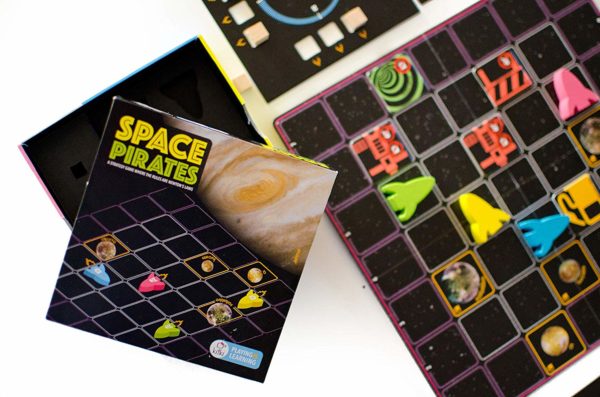 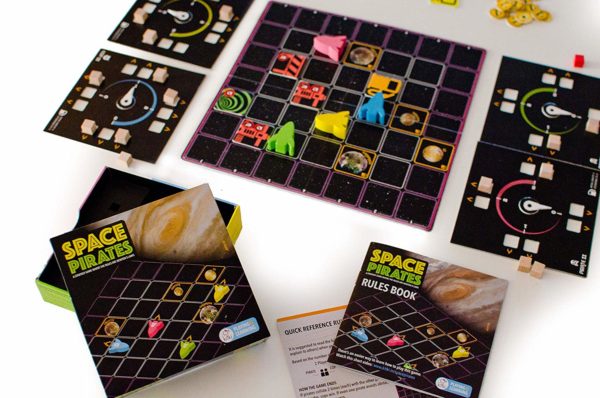 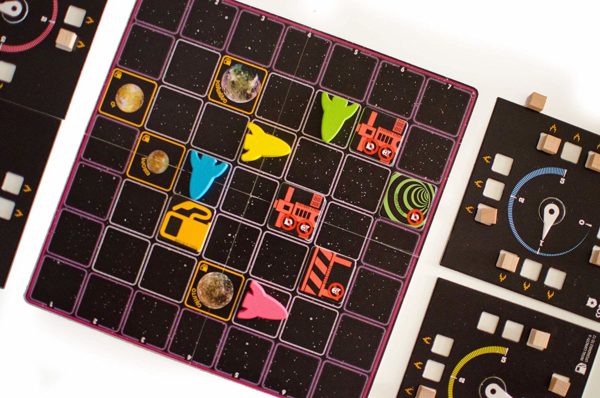 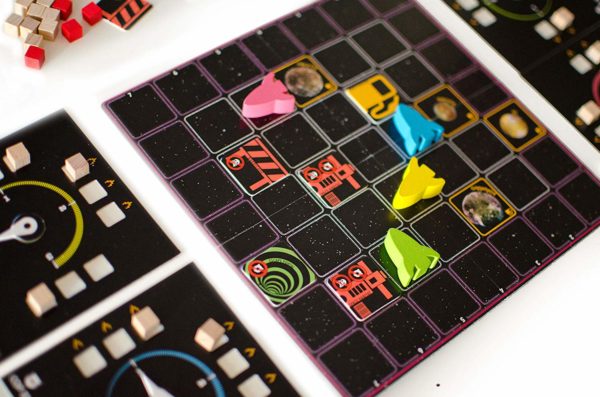 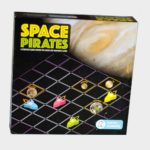 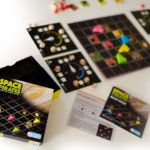 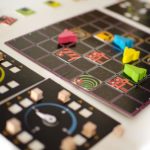 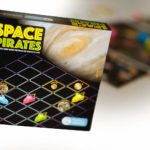 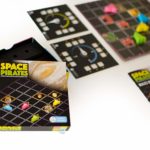 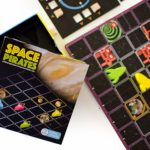 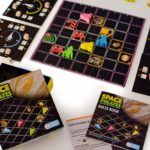 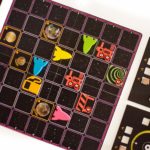 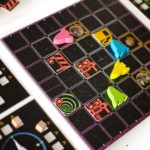 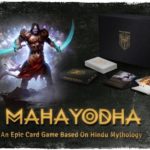 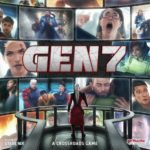 Space pirates is a strategic mind game where the rules are newton’s laws! The game is set up near Jupiter, around 4 of its largest moons. Players are divided into 2 groups – pirates and cops. In the game, cops chase pirates while they try to escape through a portal. But players cannot directly move the spaceships on the board. They only have a remote access to their ships and their movement is determined by the use of fuel on the players’ control panels. In this process, if the pirates collide twice with either cops, space habitats or any barricades placed by cops, they lose. To make the game even more exciting, there are several powers that the players may purchase and use on their turns, such as upgrading fuel tank capacity or gaining plus 2 speed or hacking into a cop’s control panel and adjusting their navigation. Overall, a great fun game and without even realizing you learn, practice, about newton’s laws.

Buy Space Pirates and other great Board Games in India only at Bored Game Company.

Be the first to review “Space Pirates” Cancel reply