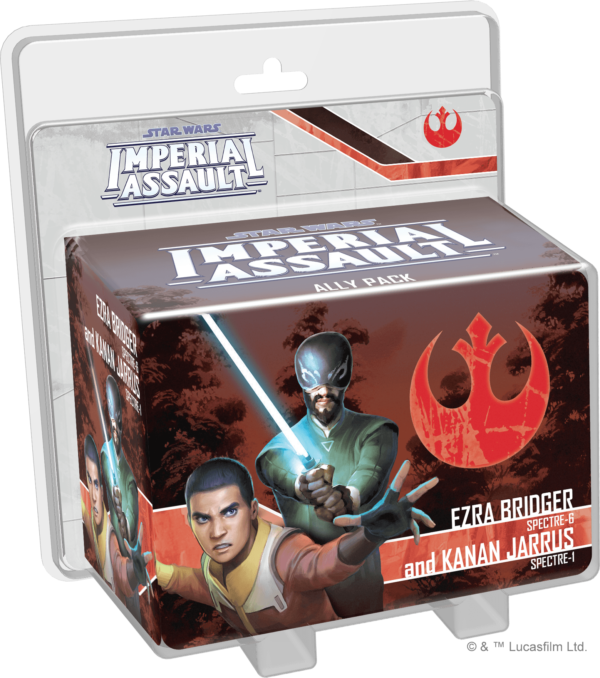 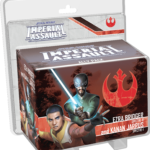 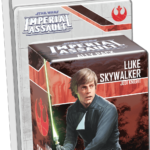 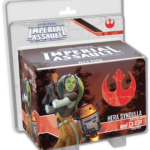 Before Luke Skywalker blew up the dreaded Death Star, before Princess Leia called for aid from an old war hero, before the Rebel Alliance crystalized into a force that would bring down a Galactic Empire, there was Phoenix Squadron. A band of rebels who fought against the Empire in the Lothal Sector tucked away in the outer rim. Thanks to the help of the elite Spectres, they have achieved great success.

Availability: This product is not currently in stock. Please allow 4-8 weeks or longer for delivery of this item. SKU: SWI55 Categories: Expansions, For 2 Players, For 2-4 Players, Intense Games, Miniatures Games Tag: Board Games Based on Star Wars
Sold By: Bored Game Company
Facebook Twitter Reddit WhatsApp
Add to Wishlist

Force users are rare in the time of the Rebellion, many have been twisted by Emperor Palpatine for his own nefarious purposes. The exception to this is the former Jedi Kanan Jarrus and his young Padawan Ezra Bridger. Because of their knowledge of the mystical energy field that binds all things, these two heroes can become valuable allies to you during your Imperial Assault campaign. Recruiting them to your side will take work, but maybe a common enemy will bring your heroes and these Force users together.
This Ally Pack contains everything you need to add these heroes to your Imperial Assault campaign and skirmish games! Daring missions, powerful command cards and beautifully sculpted figures await you in the Ezra Bridger and Kanan Jarrus Ally Pack!
The included mission comes with story epilogues to permit integration as a side mission into the Tyrants of Lothal mini campaign.