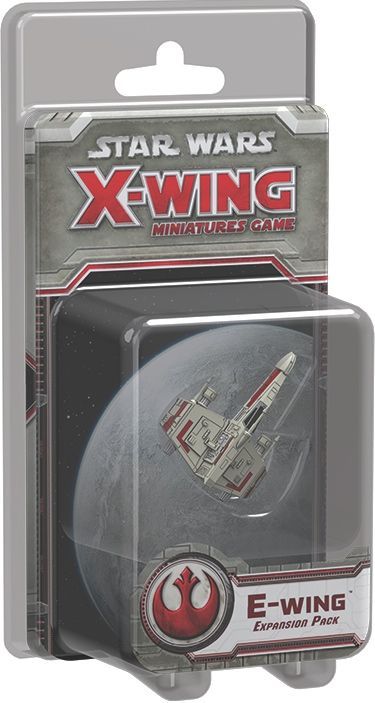 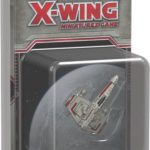 Star Wars: X-Wing Miniatures Game – Guns for Hire Expansion Pack
0 out of 5
( There are no reviews yet. )

When it was designed, the E-wing was intended to match or exceed the performance of the X-wing in every respect, and the E-Wing Expansion Pack for the Star Wars: X-Wing Miniatures Game introduces a starfighter that combines the best of the X-wing’s firepower and durability with the A-wing’s speed and maneuverability.

Furthermore, the E-wing’s advanced technology is reflected in the fact that it can equip both system and astromech upgrades alongside a complement of torpedoes. The partnership of these upgrades permit some interesting, new combinations, and the E-wing may open some wildly creative squad builds. For example, by partnering R7-T1 with Advanced Sensors on a ship piloted by someone like Etahn A’baht, who is capable of using “Push the Limit” (included in the A-Wing Expansion Pack and Imperial Aces), you could perform three actions before you reveal your maneuver. And if that maneuver is green, Etahn A’baht would even end his Activation phase without a stress token!
With its E-wing miniature, four ship cards, five upgrade cards, maneuver dial, and tokens, the E-Wing Expansion Pack comes with everything you need to pursue entirely new tactics in your X-Wing battles!