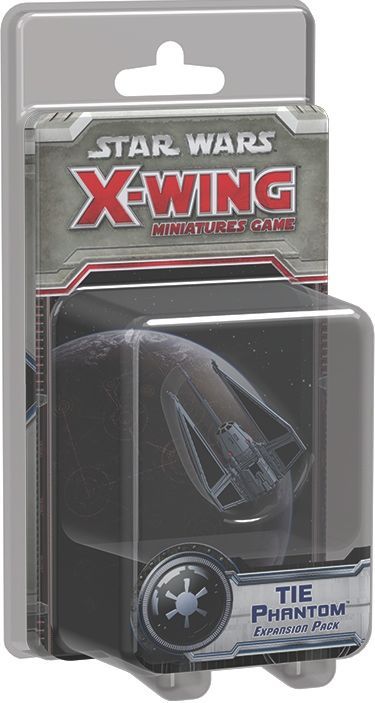 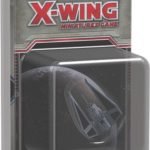 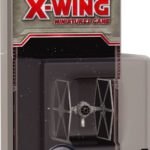 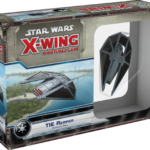 Star Wars: X-Wing Miniatures Game – TIE Reaper Expansion Pack
0 out of 5
( There are no reviews yet. )

By adding a stygium crystal cloaking device to a modified V38 assault fighter that came equipped with both deflector shields and a hyperdrive, the developers of the TIE phantom created one of the most menacing starfighters in the galaxy!

The TIE Phantom Expansion Pack brings this fearsome fighter to life in the Star Wars: X-Wing Miniatures Game with new rules for cloaking that allow it to slip off opponents’ sensors in the middle of battle. Imperial players will be able to further customize their phantoms with system and crew upgrades, so the Rebellion will never know what to expect.
The TIE Phantom Expansion Pack includes one TIE phantom miniature, four ship cards, five upgrades, one maneuver dial, reference cards for its new rules, and all the tokens you need to bring your TIE phantom to battle!