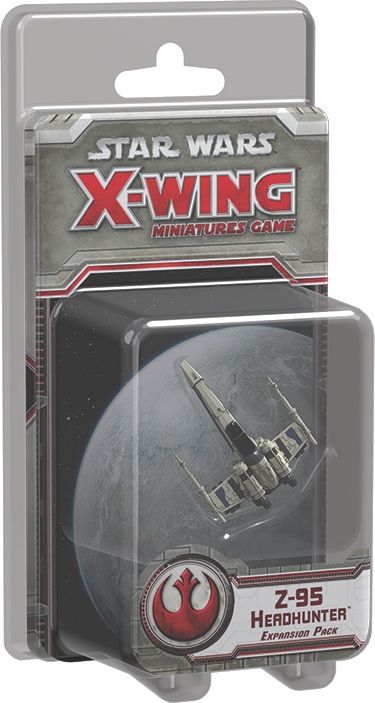 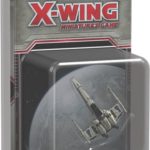 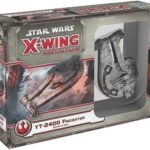 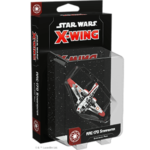 In many ways, the Z-95 Headhunter was the precursor to the X-wing. Though the Z-95 was later outclassed by the X-wing in most respects, it could perform a tighter turn and was cheap, durable, and reliable enough that the Rebel Alliance continued to make use of it throughout the Galactic Civil War, most commonly in close air support roles.