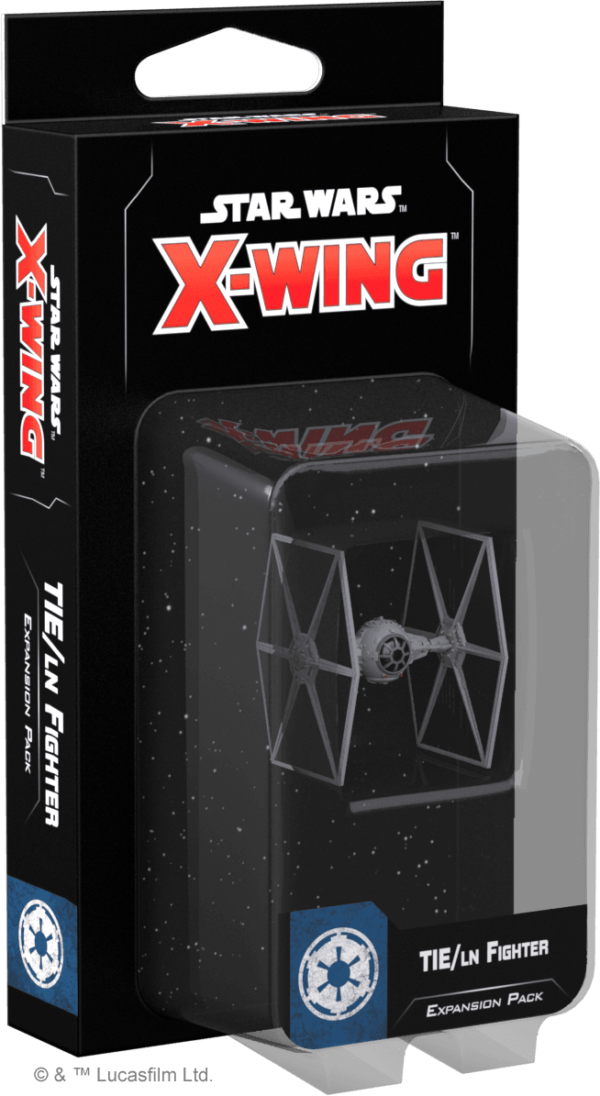 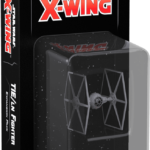 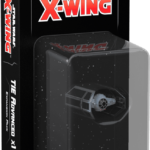 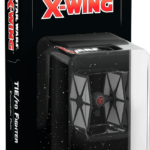 Star Wars: X-Wing (Second Edition) – TIE/fo Fighter Expansion Pack
0 out of 5
( There are no reviews yet. )

Few sounds can strike fear into the heart of a starfighter pilot like the howl of an incoming group of Imperial TIE/ln fighters. The iconic fighter of the Galactic Empire, the TIE’s namesake twin ion engines deliver impressive speed and pinpoint maneuverability. Although its lightweight frame lacks deflector shields or a hyperdrive, its affordability allows the Empire to deploy TIE fighters in great numbers to crush any Rebel resistance.

Availability: This product is not currently in stock. Please allow 4-8 weeks or longer for delivery of this item. SKU: SWZ14 Categories: 2 Player Games, Expansions, For 2 Players
Sold By: Bored Game Company
Facebook Twitter
Add to Wishlist

The TIE/ln Fighter Expansion Pack includes one beautifully pre-painted miniature and all the ship and upgrade cards you need to incorporate this flying terror into your Imperial squadron. In addition, the TIE/ln Fighter Expansion Pack contains a few entirely new cards that have never before appeared in the game’s first edition. These new cards and associated punchboard are also included in the Galactic Empire Conversion Kit for the benefit of veteran players!