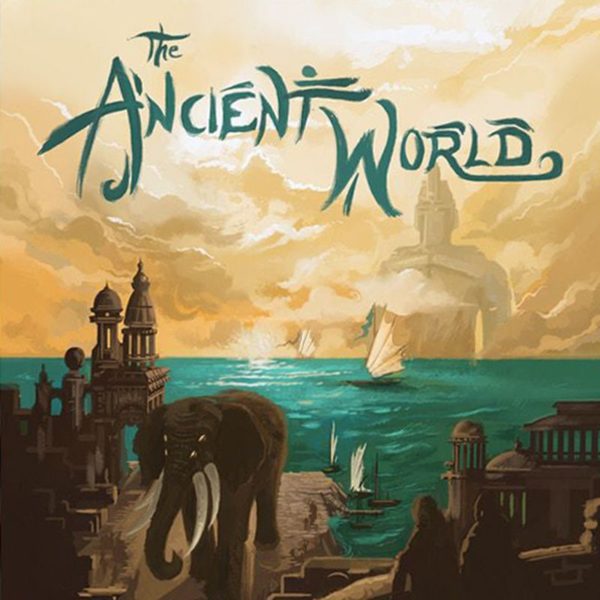 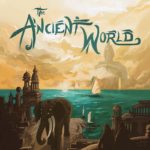 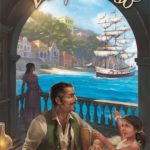 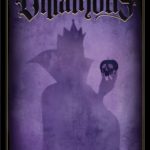 Disney Villainous: Wicked to the Core
0 out of 5
( There are no reviews yet. )

The Ancient World (Second Edition) is a highly rated intense 2 to 4 player game, for ages 13 and above that takes around an hour to play.

In an ancient world forgotten by time, enormous titans terrorize the land. Five tribes have been fleeing from the titans for centuries, but things are about to change. Growing city-states pledge to end the reign of terror, determined to take on the titans and make the world a safer place for all. Each city-state competes to attract the tribes, eager for the strength of the combined peoples, who are now leaving behind old traditions with the hope that the titans can be defeated once and for all.

Availability: This product is not currently in stock. Please allow 4-8 weeks or longer for delivery of this item. SKU: 021RVM Categories: For 2 Players, For 2-4 Players
Sold By: Bored Game Company
Facebook Twitter
Add to Wishlist

In The Ancient World, players compete to grow the largest and most influential city-state by managing citizens, treasury, and military and by defeating titans. Players take turns sending citizens to take special actions or using military cards to attack titans. One of the actions a citizen can perform is to build Empire cards, which give more citizens, money, and abilities.
A city-state’s influence in the world is measured by sets of tribe banners that it owns. Each Empire card has one or more tribe banners, and tribe banners can also be gained by defeating titans. Players gain victory points (VPs) for sets of tribe banners. After six rounds, the player with the most VPs from sets of tribe banners wins.
The second edition features:
– Numbered, limited edition boxes
– Designer’s signature printed in metallic ink
– Revised and new titans
– Larger, revised player boards
– Expanded game play, including a new resource: AMBROSIA
– Titans now attack YOU!
– Updated district and empire cards