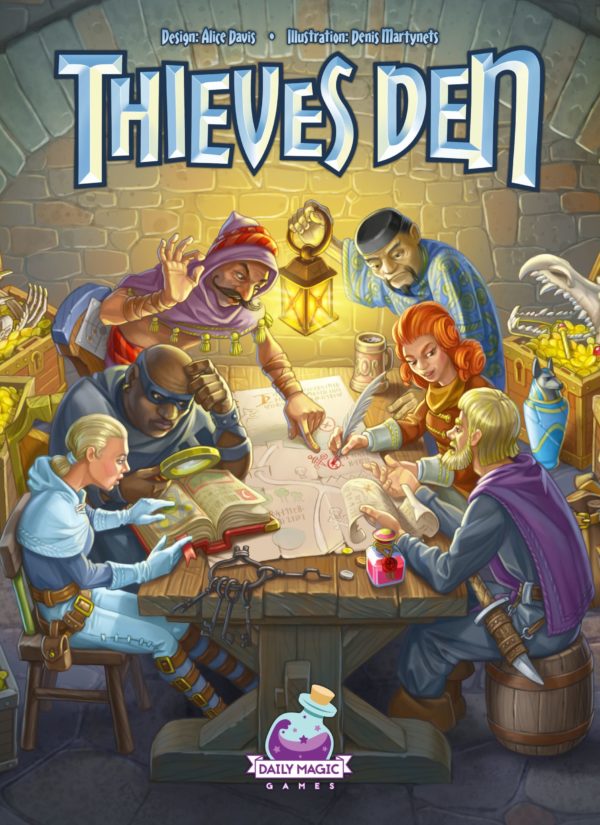 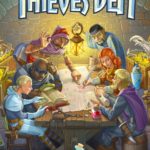 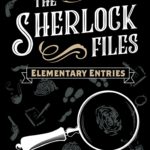 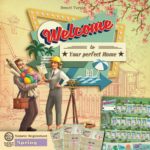 Welcome To…: Spring Thematic Neighborhood
0 out of 5
( There are no reviews yet. )

Thieves Den is an amazing 2 to 5 player game for ages 10 and above that takes around 45 minutes to play.

In Thieves Den, set in the world of 10 Minute Heist: The Wizard’s Tower, the players are master thieves who send their hirelings out into the city to nab the choicest treasures, then sell those ill-gotten gains to the underworld fences to increase the master thief’s reputation. Certain treasures can also be bartered to Alazar, the wizard, for special powers.

Availability: Out of stock SKU: THD001DMG Categories: Card Games, For 2 Players, For 2-4 Players

Thieves Den is played over three rounds. In each round, each player drafts three location cards as potential targets for their thieving. All of these locations are public knowledge, and in the next phase the players take turns sending their minions to the locations to score the loot. You can send your thieves to any of the locations, but if you send them to another player’s location, that player may also get a prize, sometimes extra treasure, sometimes more thieves. During this phase, players can also send thieves to carry special assortments of treasures to one of the fences, gaining that player reputation points. Bonus reputation points can also be earned by building relationships with specific fences.
After three rounds, the player with the highest reputation is the new crime lord of the town.

Be the first to review “Thieves Den” Cancel reply