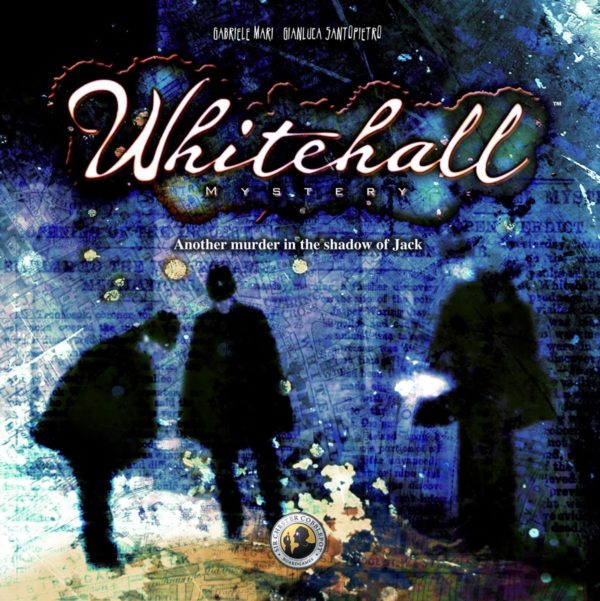 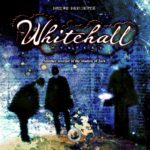 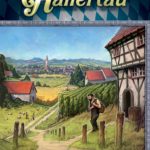 Whitehall Mystery is a highly rated 2 to 4 player game for ages 13 and above that takes around an hour to play.

October 1888: During the construction of the Metropolitan Police headquarters near Whitehall, which would later be known as Scotland Yard, the remains of a body were found. In September, a severed arm had already been discovered in the muddy shore of the River Thames.

There is another murderer roaming the streets of London in Whitehall, amusing himself by spreading the pieces of a poor woman around Whitehall, like some kind of macabre treasure hunt. The identity of this monster and his unfortunate victim are a mystery, the Whitehall Mystery.

Availability: This product is not currently in stock. Please allow 4-8 weeks or longer for delivery of this item. SKU: GU452 Categories: For 2 Players, For 2-4 Players Tag: Board Games Featuring Jack the Ripper
Sold By: Bored Game Company
Facebook Twitter