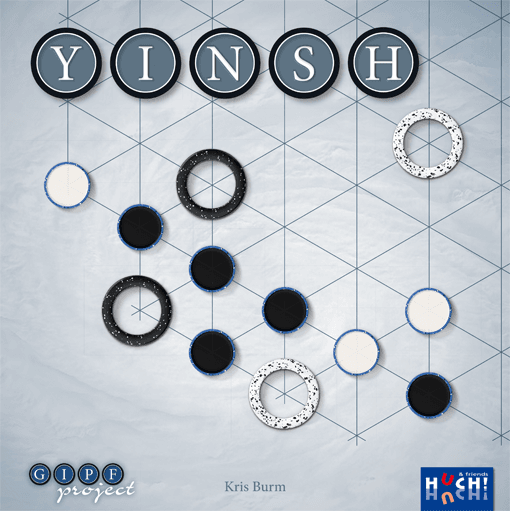 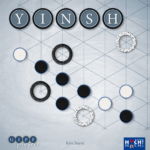 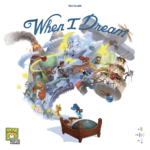 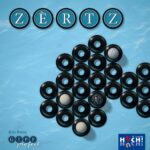 YINSH is a highly rated intense 2 player game, for ages 9 and above that takes around an hour to play. It is ranked as one of the best abstract games.

In YINSH, the players each start with five rings on the board. Every time a ring is moved, it leaves a marker behind. Markers are white on one side and black on the other. When markers are jumped over by a ring they must be flipped, so their color is constantly changing. The players must try to form a row of five markers with their own color face up. If a player succeeds in doing so, he removes one of his rings as an indication that he has formed such a row. The first player to remove three of his rings wins the game. In other words, each row you make brings you closer to victory-but also makes you weaker, because you have one fewer ring to play with. Very tricky!

Buy YINSH and other great Board Games in India only at Bored Game Company.

Be the first to review “YINSH” Cancel reply