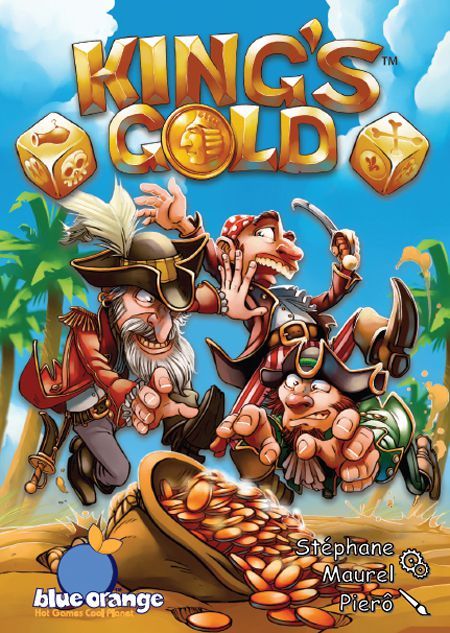 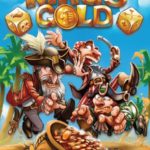 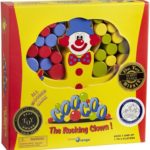 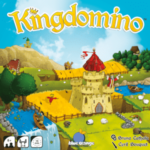 King’s Gold is a fantastic quick & light 2 to 6 player game for ages 8 and above that takes around 15 minutes to play.

The Caribbean islands were once a lawless cove run by merchant marines transporting stolen treasures. When news reached the King that these pirates were amassing great riches, he ordered a cut of their loot.

Be the first to review “King’s Gold” Cancel reply