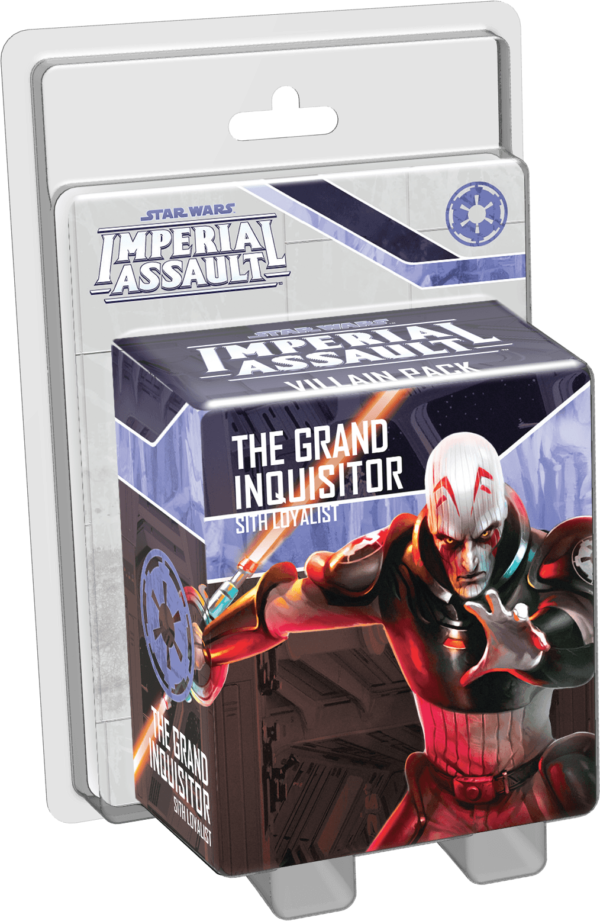 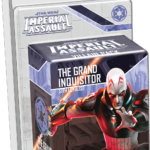 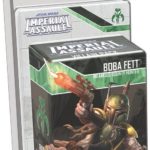 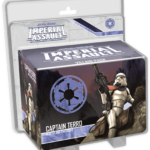 Star Wars: Imperial Assault – Captain Terro Villain Pack
0 out of 5
( There are no reviews yet. )

First introduced by the Star Wars: Rebels TV show, The Grand Inquisitor is one of the galaxy’s most feared villains. This Pau’an Jedi Knight turned to the dark side after the fall of the Jedi Order, and he now serves the Emperor by fighting to eradicate every trace of the Jedi from the galaxy.

Whether you play with The Grand Inquisitor in a skirmish game or face him in the campaign, his prowess with the Force and mastery of lightsaber combat make him a deadly opponent. You’ll be able to see his dangerous fighting style face-to-face with a new campaign side mission and two new skirmish missions that share a map. With a new three-card Agenda set, a new Item card, and three new Command cards, The Grand Inquisitor Villain Pack propels the Empire forward in their quest for galactic domination.